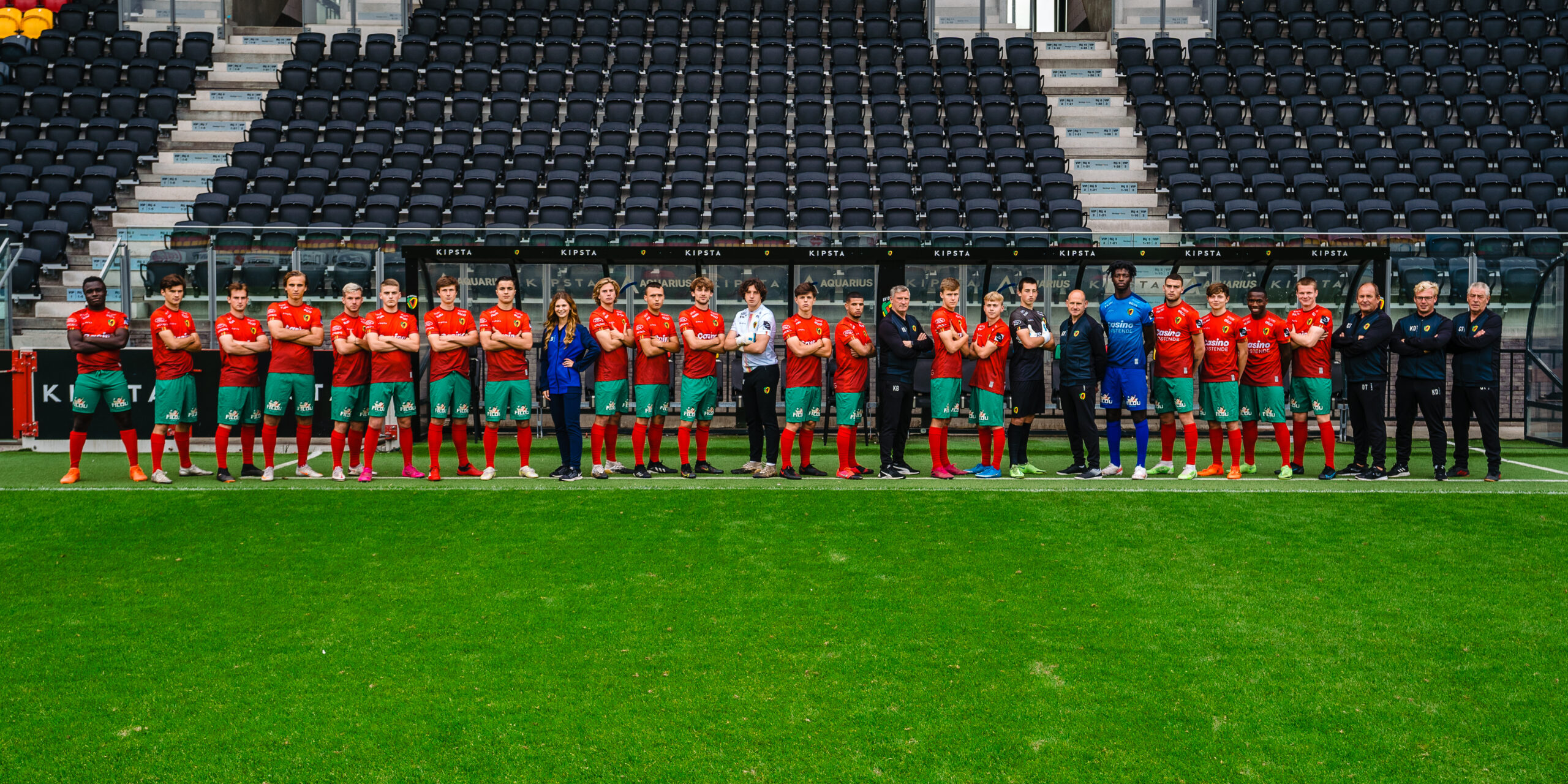 Our team of promising riders remains on a good run. Kurt Bataille's troops are still unbeaten after a four out of six and are third in the standings.

Last week the Kustboys were stuck with a 2-2 draw in Lommel. Against the run of play the Limburgers took the lead but through Brachet and Kwasie KVO could turn the tide. KVO had enough chances to deepen the score, but still got the lid on the nose in the closing stages after a penalty goal.

This week a victory for our boys after a deserved victory with the smallest difference against a very tough and aggressive Mouscron. Boufath scored the only goal of the game.