It is with great sadness and dejection that we learn of the death of club icon Franck Berrier (37). He passed away after a cardiac arrest while playing padel. Our thoughts are with his wife and two children and we wish them a lot of strength.

Franck Berrier joined KV Oostende in 2013. He would go on to become one of the game defining figures in Oostende's success over the next five years. With KVO, he achieved Play-off 1 twice, a cup final and European football against Marseille. Against the French superpower, his technique made him one of the best players on the pitch.
Because that is how Berrier was, he knew in which games to shine. Against the top clubs, you saw him a bit more than against the smaller teams. But when Berrier was good, he was often the best man on the field. In 155 games for KVO he scored 19 times and gave 44 assists. 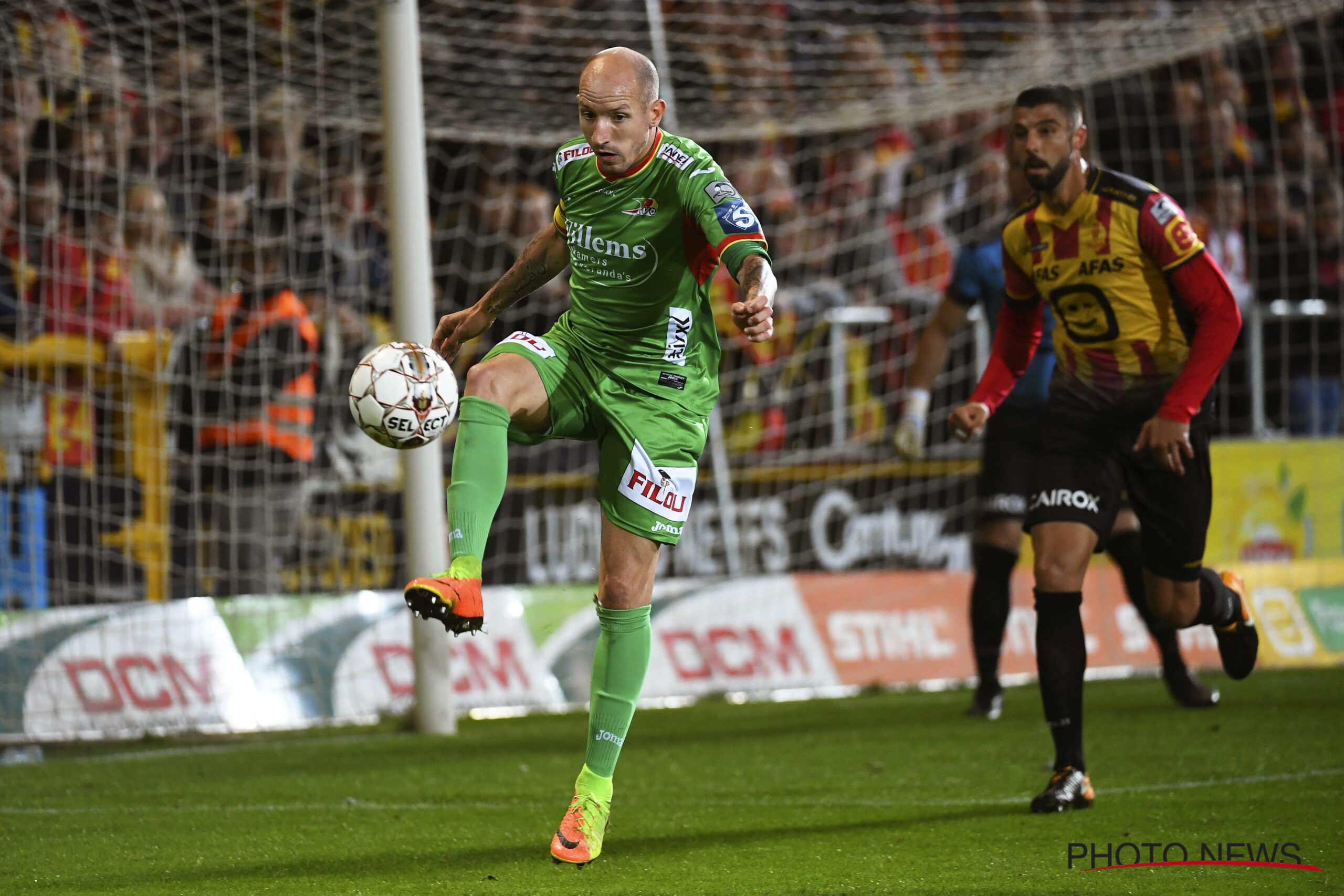 In 2018, the 'Little General' ended up at KV Mechelen, where he wouldn't play a single game though due to heart problems. He ended his career and immersed himself in work as a TV analyst and in his trainer course. Last year, he and Adnan Custovic formed a trainer tandem at KVO. Covid-19 ensured that their cooperation would last only one game. The Frenchman had also put his shoulders under the crowdfunding project to give KVO a financial boost during the difficulties of the takeover. Together with Sébastien Siani he set a real wave of solidarity going. Recently, in the context of that same crowdfunding project, he was present at the release of seal Lucy. 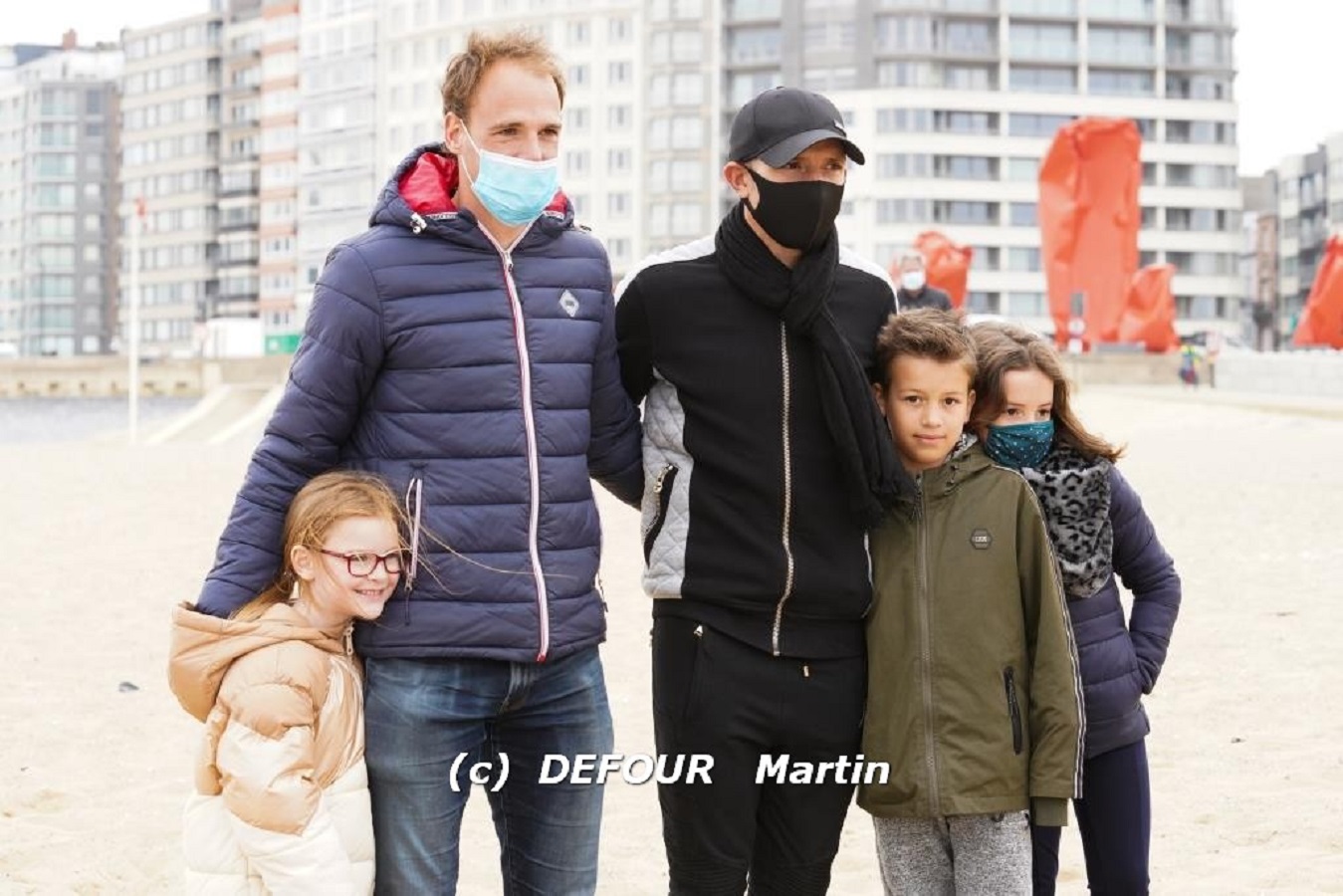 Franck Berrier with his two children and Brecht Capon, during the release of seal Lucy

A few months ago, he did his training with the Ostend U23 team, where he worked together with Kurt Bataille. And on the final day of last season, he was present to present a farewell gift to Kevin Vandendriessche, who is one of his best friends. In short, Franck Berrier stayed connected with 'uus wèreldploegsje' even after his career as a player. 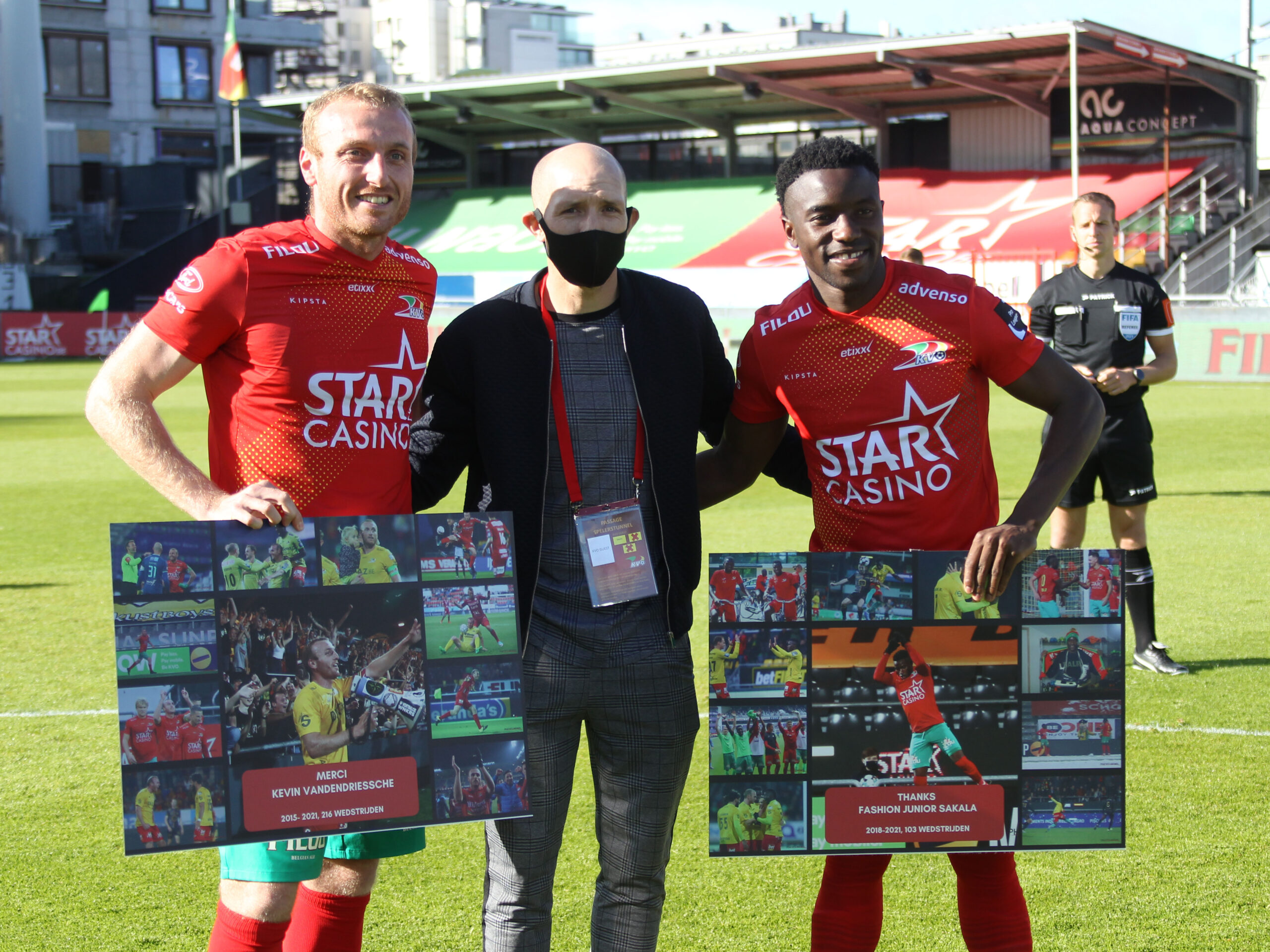 A few months ago Berrier was still a guest to hand over farewell gifts to Vandendriessche (and Sakala).

Tomorrow, there will be one minute of silence before the game against Seraing. KVO is still looking for ways to honour Franck, also before and during the next home game against his other former club Zulte Waregem.

Thank you for everything, merci pour tout Franck !