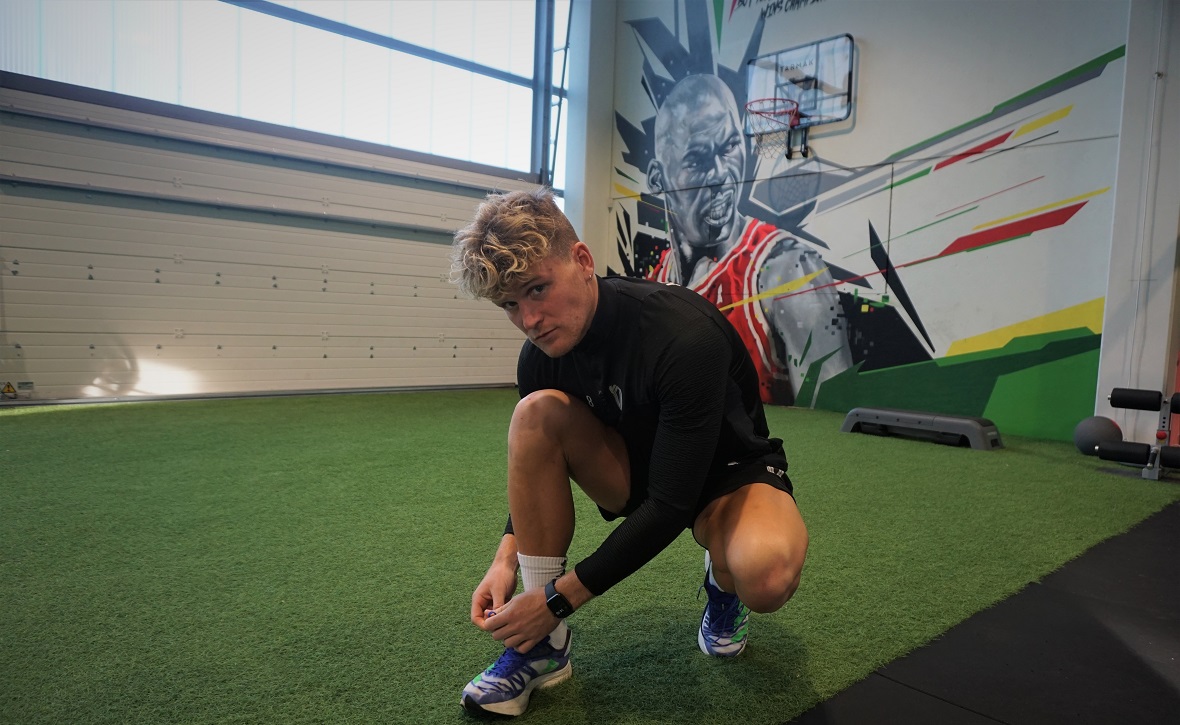 INTERVIEW OF THE WEEK: CAMERON MCGEEHAN

He was out for almost a year with an injury, but at Beerschot Cameron McGeehan was suddenly back in the squad. He is not match fit yet, but he is ready to play again in 2022. Time for an interview with our British midfielder.

Flashback to 3 February 2021. Cameron McGeehan drops out in the cup game against Waasland Beveren, injured on the ankle. But actually the cause of that injury lies in an earlier injury he suffered in January 2017.
"As a player for Luton at the time I suffered a shinbone fracture. I then got a metal plate in my leg but I was able to play football perfectly with that for the last few years," Cameron said.

But against Waasland Beveren, did you suddenly have pain in your ankle?
"That's right, just out of the blue. A long search followed to find out what exactly was causing the pain. Finally, the plate was removed and they discovered a stress fracture. I did not play last season, with the intention to be fully fit in the preparation for this season. I still played in the friendly matches against Koekelare and Zwevezele, but the pain never disappeared. I had another rest period and then I went to Antwerp to revalidate with Lieven Maesschalck. 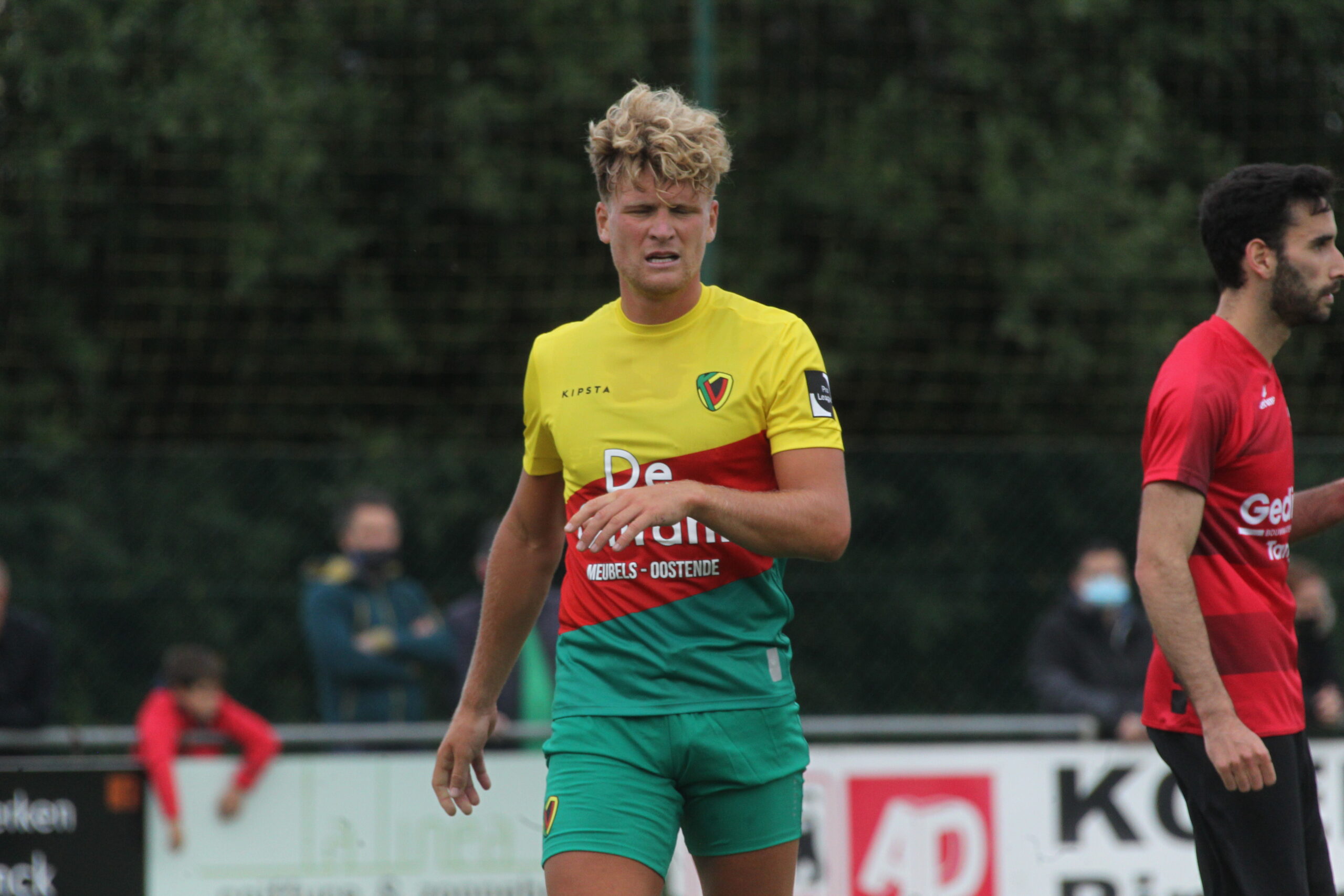 McGeehan in preparation against Koekelare

There you ran into some familiar faces.
"Romelu Lukaku and Jérémy Doku also revalidated there and I talked with Francois Kompany, Vincent's brother. It's mentally enlightening when you can talk about your injuries with other sportsmen and women. Everyone who works there is in the same boat. I also stayed in the city of Antwerp for a while and I really liked that."

In November you were finally back on the practice field but that comeback was not to last long either.
"I did indeed rejoin the group, but after a few days I suffered from overload. That's not illogical after not playing for a long time, but it was very frustrating. After that, the club gave me permission to follow intensive rehabilitation in England, close to my family. That did me good mentally and together with physiologists and specialists I worked hard on my definitive return. I trained on special machines that take away 70 percent of your body weight. When you walk then, you put less pressure on your muscles."

a ten minute substitution is already a possibility".

In the meantime you have been training with the group for over a week. Without pain?
"Yes, finally I am pain free. But after almost a year of not playing football, I'm obviously not match fit yet. To play a whole match now would be overloading my body. But a ten minute or so substitution could be a possibility. At Beerschot it didn't happen yet, but who knows against Genk?

You have good memories of Genk.
"That's right, I scored my first goal there last season. Who knows, a good omen for Sunday? Anyway, we'll see. The most important thing is that I lay a good foundation for the second half of the season on the winter training camp in Spain. In January I want to be back in the thick of things. 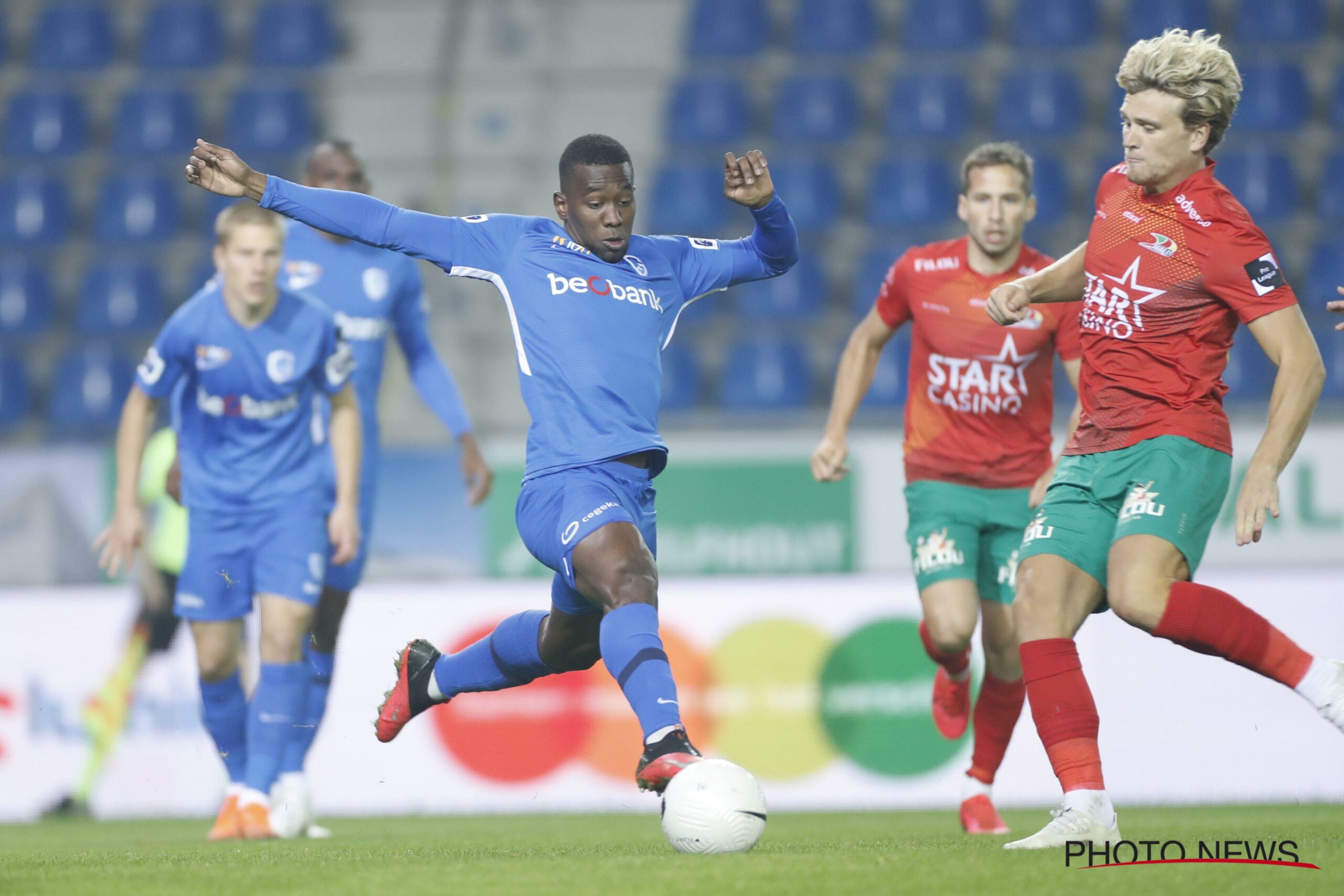 In the meantime, things are going well for you privately too, right?
"I asked my girlfriend Tiffany to marry me in Paris. It's very romantic (laughs). Soon she will also come to live with me in Bruges permanently. I really like living there, it's such a beautiful, rustic city. We have also expanded our family in the meantime. With a golden retriever of course. We got him out of an animal shelter in Wales and now give him a better life. His name? Kiki, named after our favorite restaurant in Mykonos, Greece. Walking alongside the canals of Bruges together with Tiffany and the dog is what I enjoy most. Yes, there are other things in life then football. By the way, I bought my engagement ring in Antwerp when I was revalidating there. It's the diamond city of Europe.

There are certainly other things in life than football. But still, you enjoy being back on the field, don't you?
"Of course! Standing on the field, smelling the grass, chatting with your team mates, the team spirit in the dressing room, ... Those are unique moments that nothing can replace. Being a professional football player is just great. You only really realize that when you're injured for a long time.

And now to ensure the retention in the Jupiler Pro League as soon as possible?
"I firmly believe that this should not be a problem. I think our toughest period is behind us. We won the two important matches against Eupen and Beerschot. We have a very young group, so logically there are still many ups and downs. With my 26 years I am even one of the most experienced players. I want to bring that experience on the field and in the locker room. Oh well, if we can win two or three times in January, we are even competing for the Playoffs, that's how close it all is."