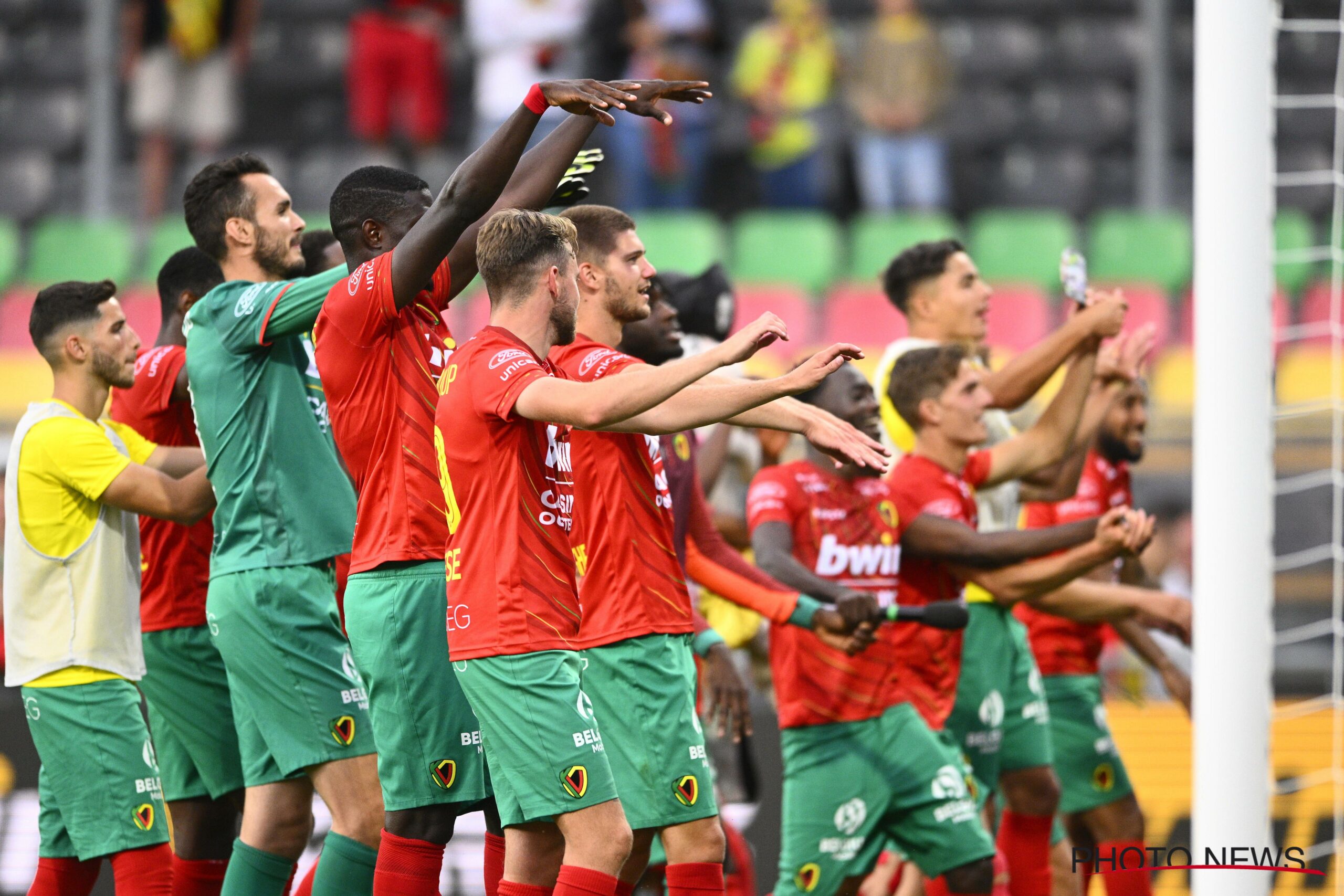 Preview:
Friday night, the Coastal Boys open playday 4 of the regular league with a home game against AA Gent.
The Buffaloes started the new season with a disappointing 2 out of 6 (point draws against Standard Liege and STVV), but were able to break that negative spiral with a 2-1 win against promotor Westerlo last Sunday.
The ambitious Gentenaars traditionally want to play a leading role on all fronts. During the mid-season, Gent reinforced themselves with Cuypers (Mechelen), Henry (Mouscron), Trouet (Beerschot) and Torunarigha (Hertha Berlin). Last Monday, 23-year-old South Korean midfielder Hyunseok signed a 3-season deal.
For the trip to the coast, Ghent is struggling with a lot of injuries. Tissoudali was severely injured, but also Odjidja, De Sart and Depoitre are out of action. Last game, former KVO player Hjulsager was also sidelined. The Buffaloes hope to recover a number of players.