Both German assistants arrived two years ago when Alexander Blessin set up his tents in Oostende. They also remained active at the club after Blessin's departure to Genoa. More so, Markus Pflanz was promoted to interim head coach after Blessin's departure. He coached KVO 5 games and in them picked up five important points in the battle for retention. Especially the victory over Cercle was a golden three-pointer. After the arrival of Yves Vanderhaeghe, Markus returned to his role of assistant. The coaching staff will be redeployed next season, which means that the Ostend story ends for Markus and Alfred.

We thank them for their dedication and hard work here for two years. Best of luck in the future! 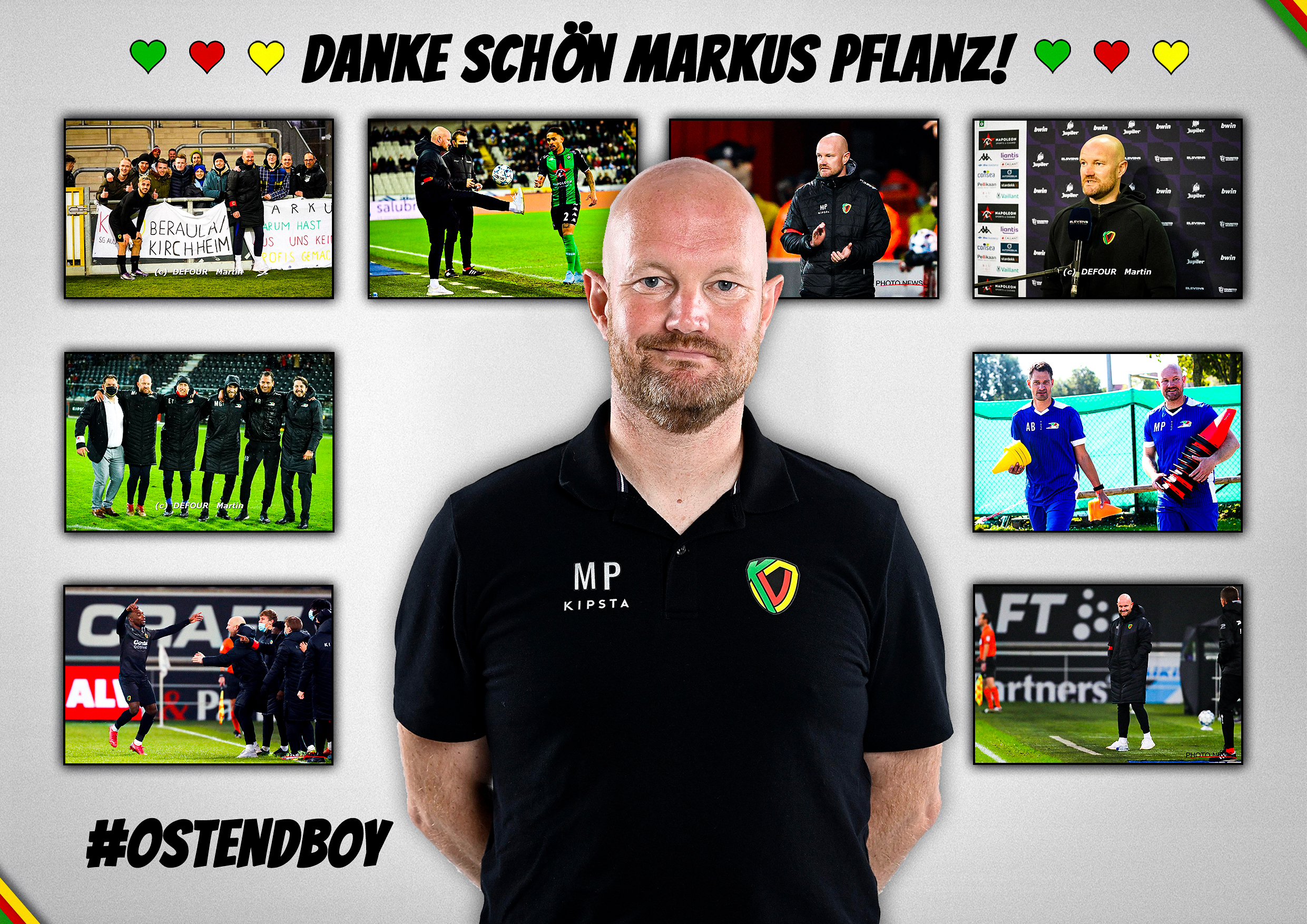 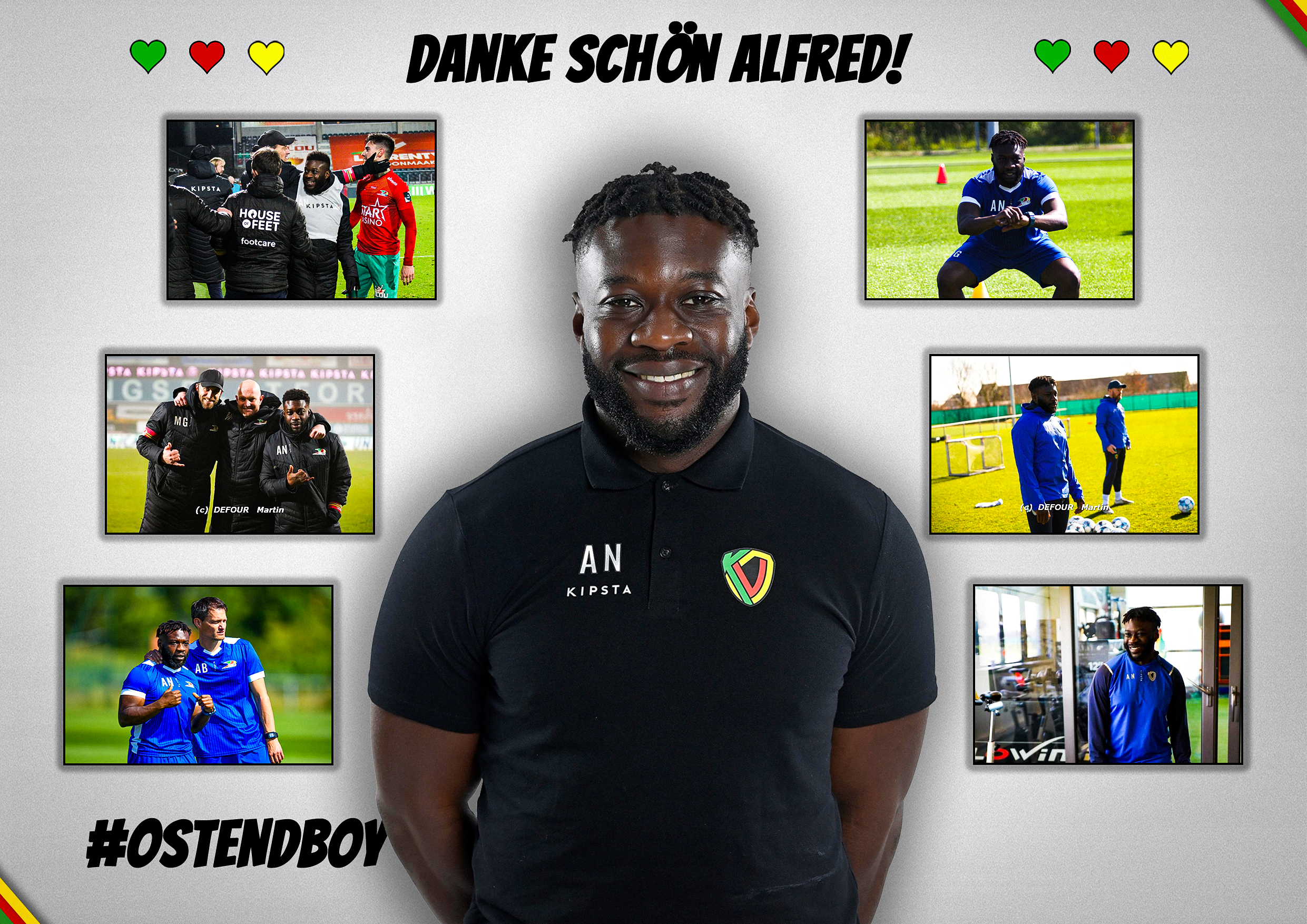