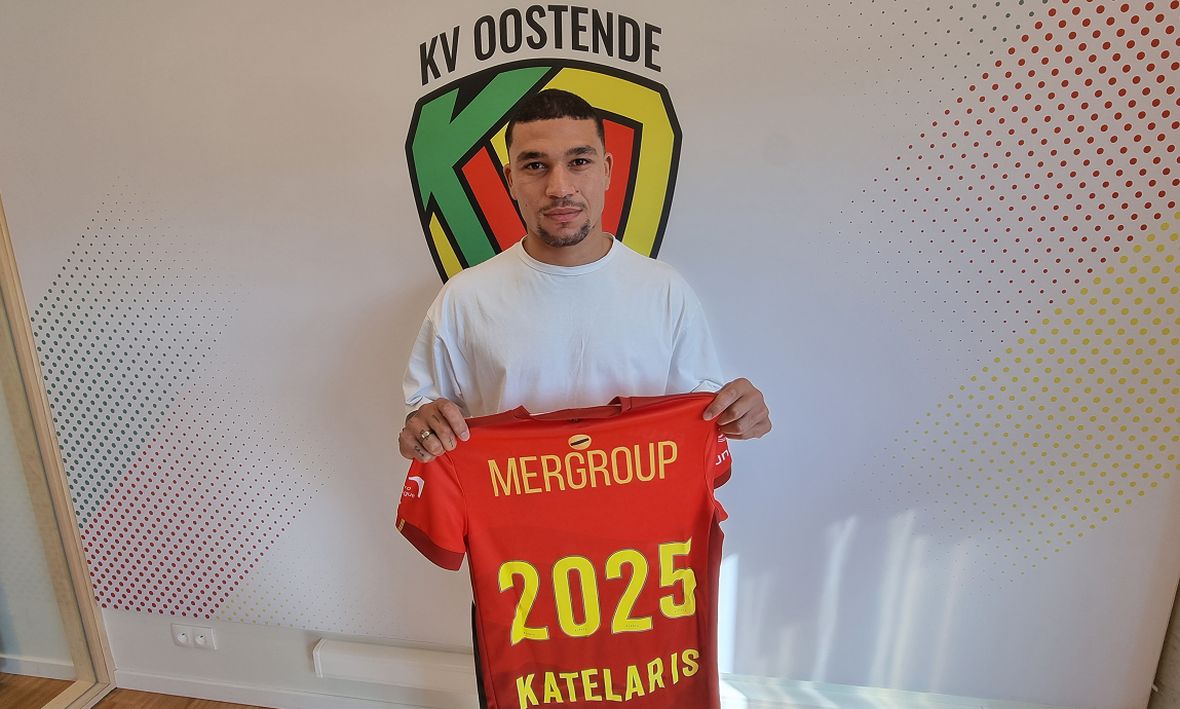 Fanos Katelaris has been playing in the Cypriot league all his life, except for a loan spell at Hungarian side Zalaegerszegi. He played most of his matches for Omonia Nicosia but for the past two seasons he was active with Apollon Limassol. That team became Cypriot champions last season and vice-champions the year before. A real top club in Cyprus. Katelaris also played in the preliminaries of the Europe & Conference League.

Gauthier Ganaye: "Fanos is a very fast and strong central defender with good ball skills as well. His forward defending fits very well with our style of play. Last season he became national champion and in addition he is a Cypriot international, all experiences he can pass on to our young squad. He comes across as an extremely driven player with an impeccable work ethic. We are looking forward to integrating him into the team. In the coming weeks we will continue to look to strengthen the squad towards the start of the league."

Katelaris will not join until the course of next week. This is because he was still playing Nations League matches with Cyprus.