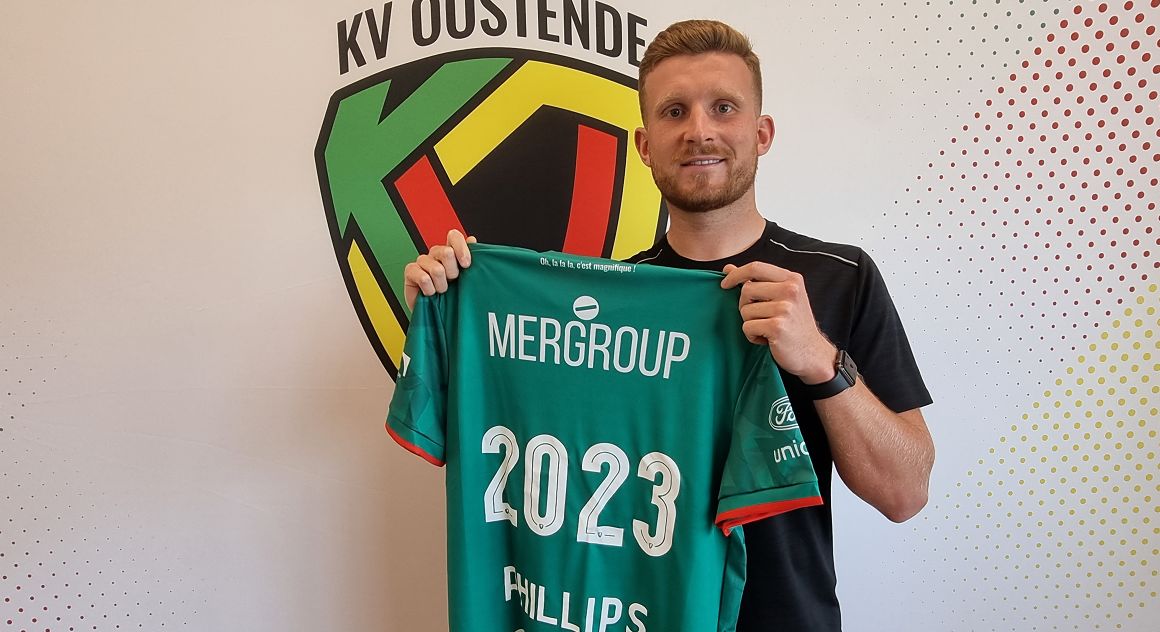 KVO has strengthened itself with goalkeeper Dillon Phillips (27). The Englishman comes over from Cardiff City on a rental basis. KVO also negotiated a purchase option.

Dillon Phillips is a goalkeeper with a lot of experience in the English Championship and League One. He is a youth product of Charlton Athletic with whom he won promotion from League One (third division) to the Championship (second division) in the 2018-2019 season. In that Championship, he was a star performer at Charlton Athletic and that earned him a transfer to series mate Cardiff City. There he would eventually play 33 games in two seasons. Now he leaves on a rental basis to KV Oostende.

Gauthier Ganaye: Dillon is an interesting profile that we have been following for some time. He plays good soccer and is a real shot stopper, in other words he has very strong reflexes on his line. An extra goalie was needed because at the moment we only counted one senior goalie in our group with Guillaume Hubert. Jordy Schelfhout is still out and he's also very young, so with Guillaume and Dillon we now have two experienced goalkeepers and with Jordy and Richmond two young guys who can still make a lot of progress.