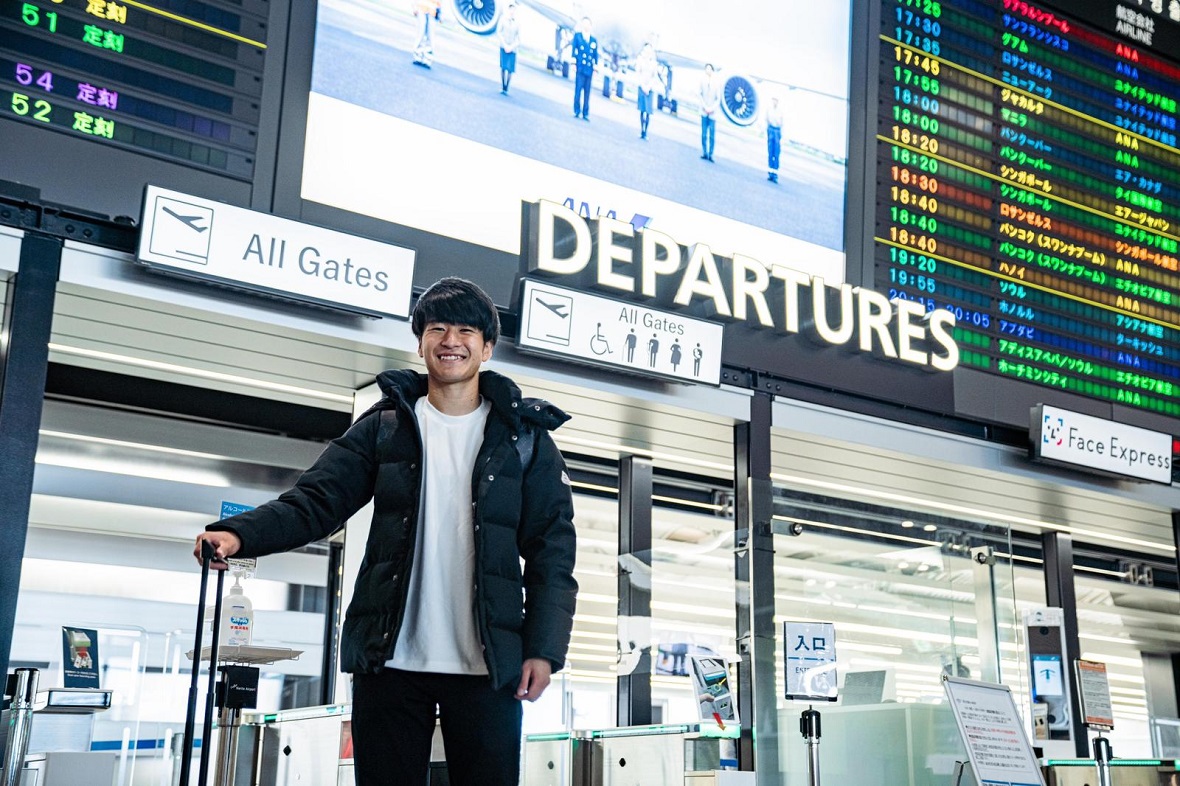 KVO has strengthened their club with the creative (flank) midfielder Tatsuhiro Sakamoto. The 25-year-old Japanese international only has to pass medical tests and will then come over on a rental basis (with an option to buy at the end of the season) from Japanese first division club Cerezo Osaka.

Tatsuhiro Sakamoto played in the 2019-2020 season at the Japanese second-tier club Montedio YamagataIn January 2020 he was picked up by first division player Cerezo Osaka. At Osaka, he immediately became a base player and with eight goals and six assists in 45 games, he also recorded remarkable statistics. His good performances did not go unnoticed by the Japanese national coach, because in June 2021 he made his debut in the World Cup qualifier against Tajikistan. 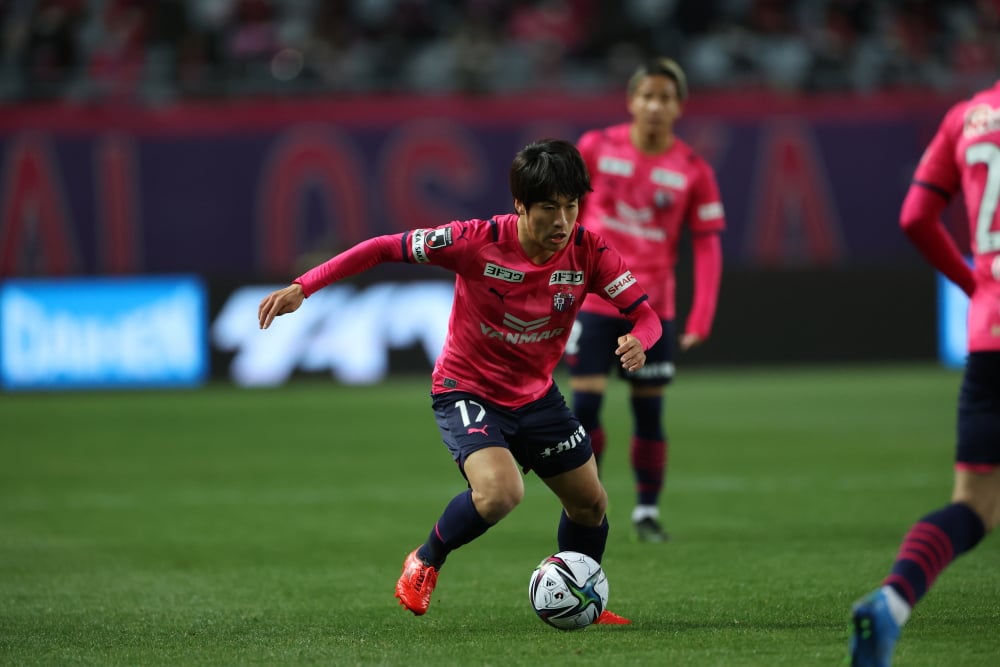 Gauthier GanayeThe Japanese market is interesting because the players there are mostly technically strong and have a good mentality. That is also the case for Sakamoto. He is fast and dribble-able and as a polyvalent player he can play both on the flank and centrally. He can bring an extra dose of creativity to our team as well as deliver assists and goals. With him, Kyle Duncan and Alessandro Albanese we have already signed three players and the transfer period has only just started. That was also our intention, attract players who can be deployed quickly. We now look further to see where we can strengthen."

The player will arrive in Belgium on Wednesday afternoon, will undergo medical tests on Thursday, and will then join the group.