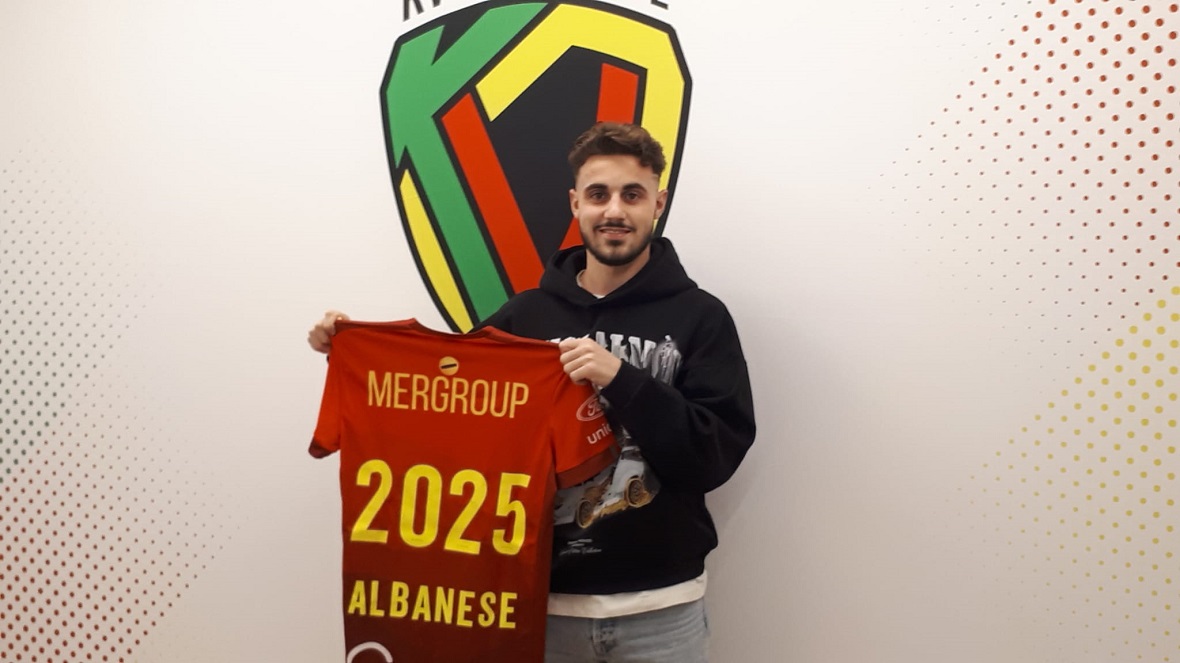 The second winter transfer of KV Oostende is a fact: the 20-year-old flanker Alessandro Albanese comes over from Waasland Beveren and signs until 2025.

Alessandro Albanese is a native of Liège with Italian roots. As a youngster, he was picked up by Standard at the local Herstal. As a 14-year-old, he left for FC Porto to continue his youth training. He stayed one season with Porto and from there went to German side Hoffenheim. There he played until the U19 until Eintracht Frankfurt picked him up. In 2020 he returned to his native Belgium and signed for Waasland Beveren. He quickly established himself as a sharp, technical player. He scored against KV Oostende in the 2-0 loss at the Freethiel. This season, he played with Waasland Beveren in 1B before ending up with KVO.

Gauthier Ganaye: Alessandro is a player who perfectly fits our philosophy: young, eager and still with a lot of room for progression. Moreover he is a young Belgian, which is always a good thing. Due to circumstances he played less with Waasland Beveren the last couple of months, but that has nothing to do with the qualities he has. We saw that when we played against Waasland Beveren last season. Until now we had a relatively small core - among others due to injuries - so we wanted to broaden our core. Alessandro has the qualities to turn a certain game around. He can bring energy and actions.
The intention was that he immediately joined us on winter training in Spain. That was the ideal way for him to get to know everyone and adopt our style of play. That internship is now cancelled, but even at the Schorre he will quickly integrate because he is very versatile and can play on all offensive positions. 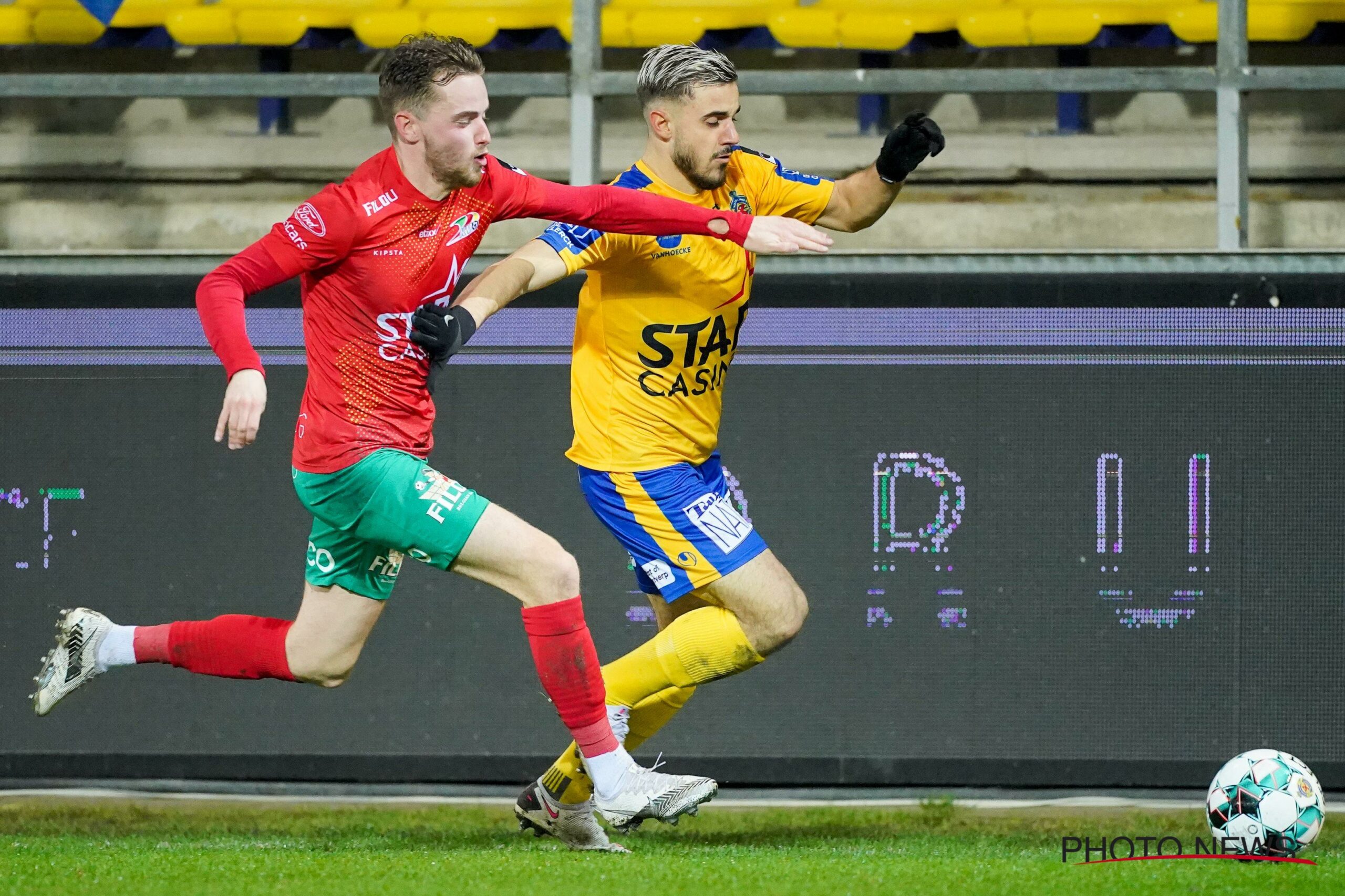 Albanese with Waasland Beveren, in duel against Robbie D'Haese