With Gino Caen returns an old acquaintance as assistant. Caen previously worked at KVO when he was assistant/physics coach under Yves Vanderhaeghe between 2015 and 2017. Then he worked successively at Anderlecht and AA Gent and last season he was active at Zulte Waregem.
"For me, this is a return to a team I have always loved and, above all, with a coach with whom my relationship has always been top-notch." 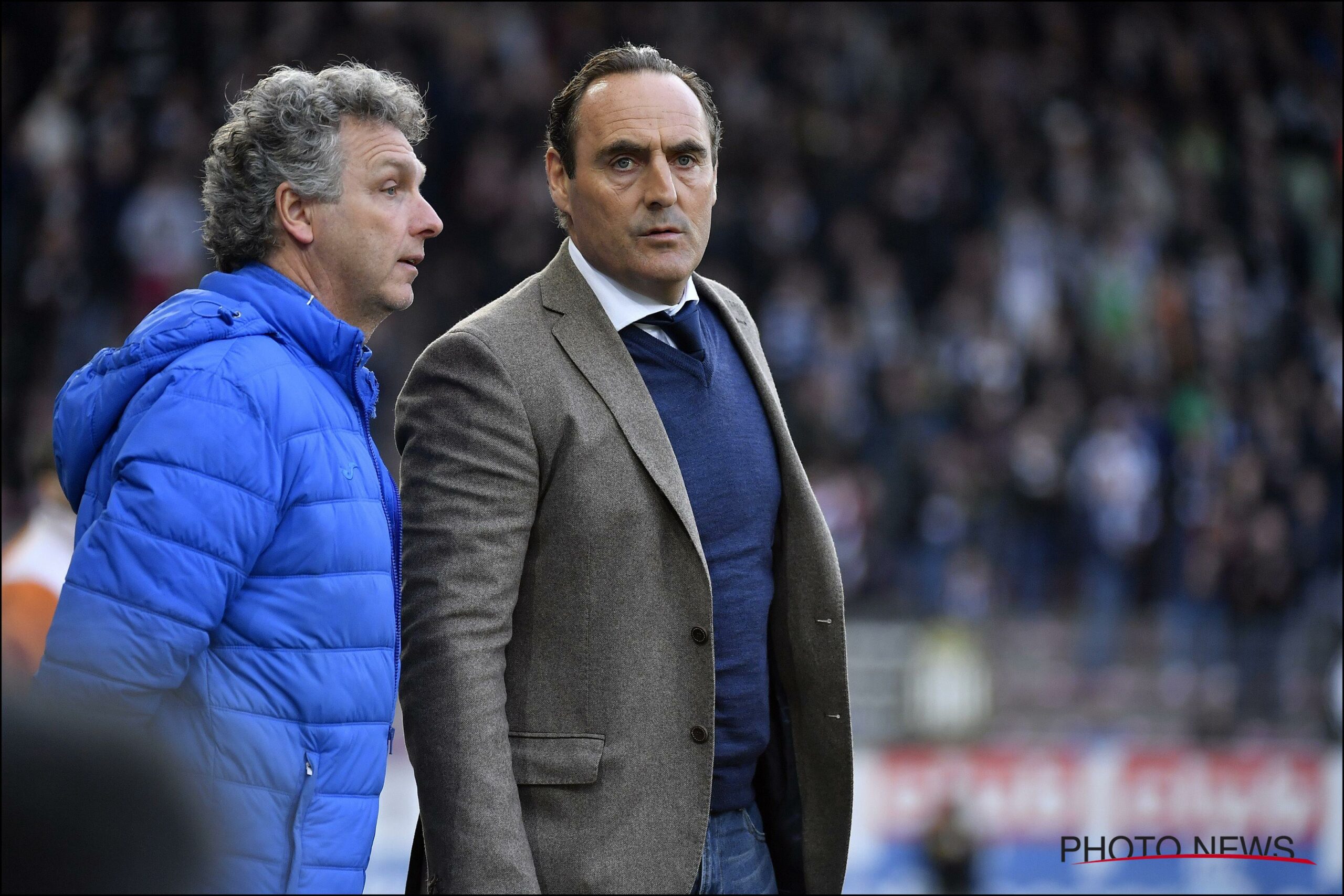 Gino Caen had previously worked with Yves Vanderhaeghe at KVO

Physique Trainer Korneel Deceuninck then makes the step from the U23 team to the A core again. He previously worked for six years as a youth coach at KV Kortrijk and has been at KV Oostende for the past five years.
"I had a fantastic time at Kurt Bataille's youth and U21 teams. I already worked in that capacity with guys like Wylin, Osifo, Berte, Stiers, Schelfhout, ... For me, the move to the A core is a nice reward for my work done." 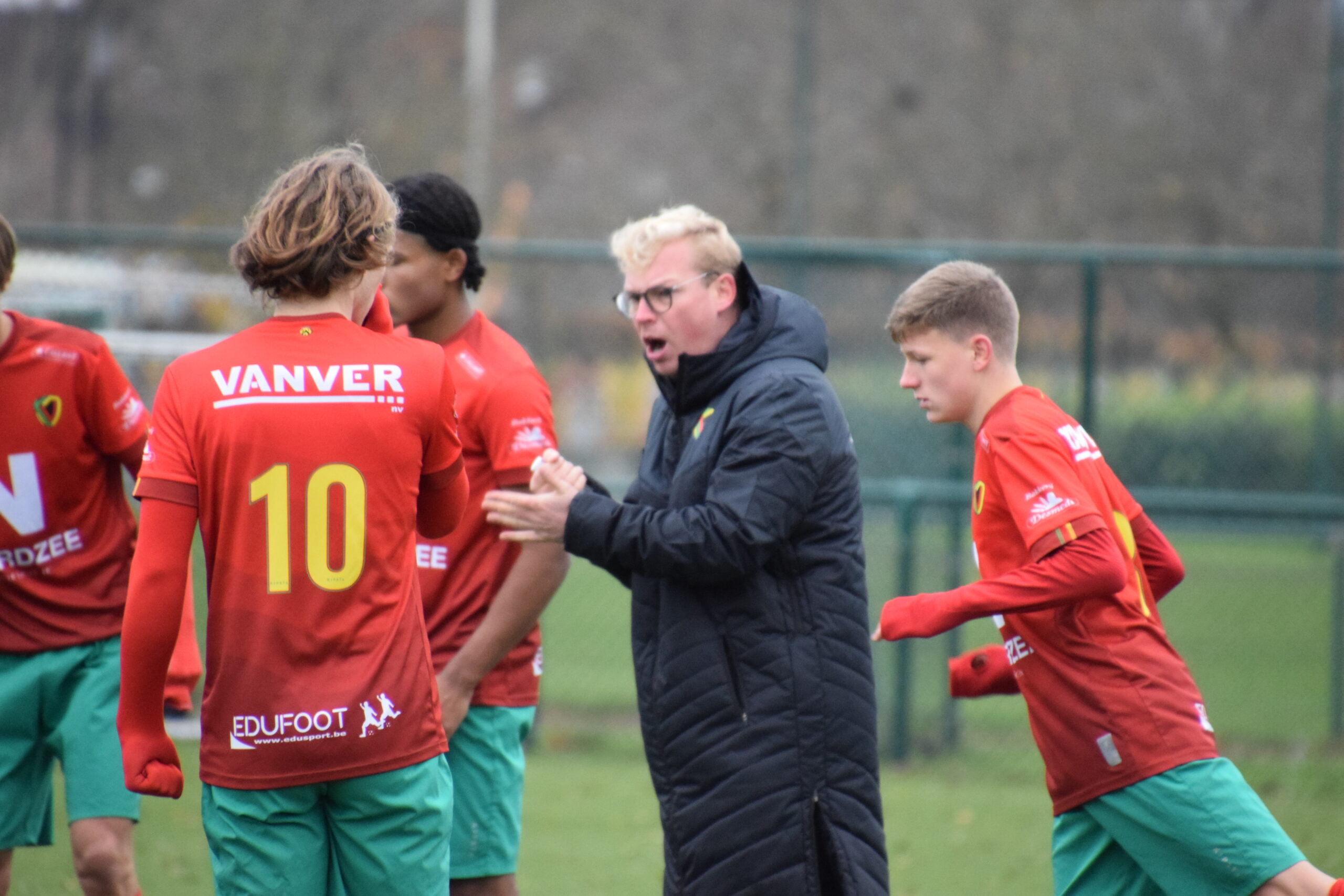 Korneel Deceuninck comes over from the reserves

In addition to the new faces, two trainers also remain in post. German goalkeeper trainer Eberhard Trautner is the only one left from the Blessin era and Austrian Wesley Deschacht signed a contract as a video analyst. Wesley previously worked with the youth team but was also working with the A-core last season.

Wesley Deschacht: "It was my dream to work full time in soccer and it came true when I first got a contract with the youth and then got to join the staff of the A-core. This permanent contract is now a continuation of that and a reward for my sacrifices." 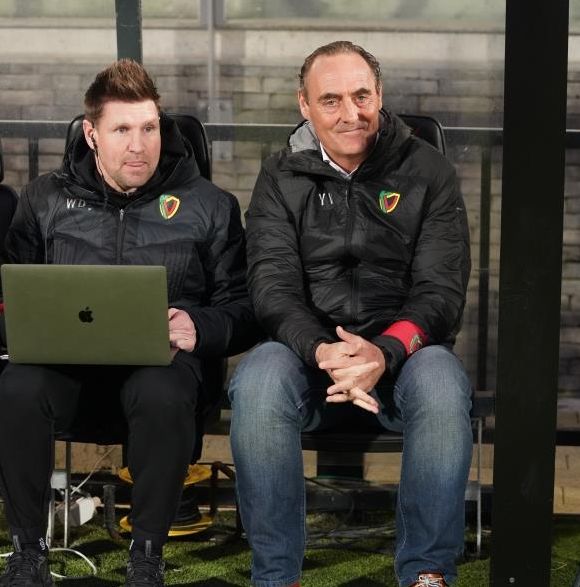 Eberhard Trautner: "I am the only German trainer who remains active here yet I never doubted to stay on board. I feel good here, KVO is a nice club and I still love being able to make young goalkeepers better." In Germany, Eberhard Trautner's name rings a bell. He had goalkeepers like Lehmann and Hildebrand under his wing. 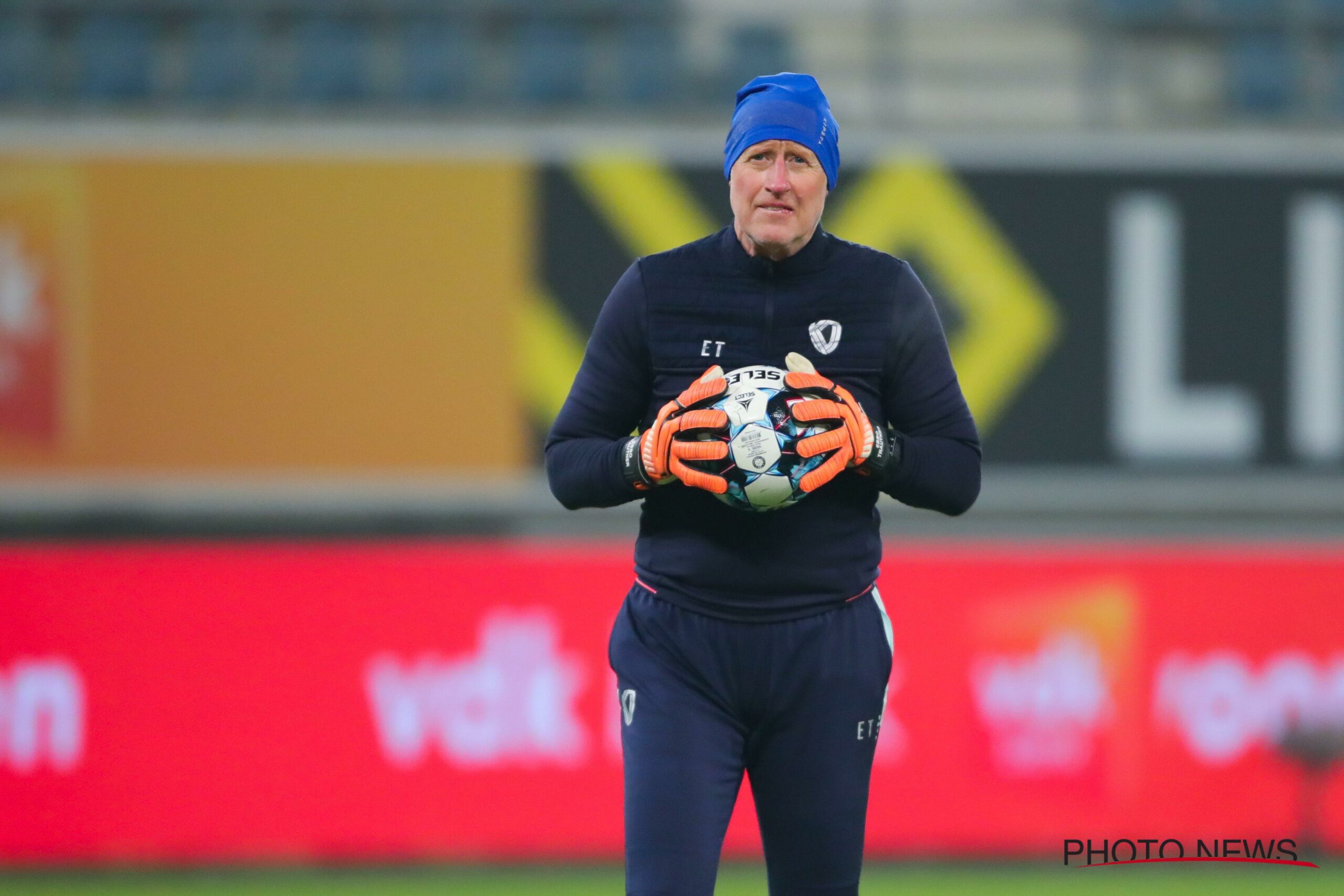 'Ebo' Trautner is the only surviving member of the Blessin era

NoteworthyWith Wesley Deschacht and Korneel Deceuninck, two youth coaches have already moved on to the first team. Our Noordzee Interieur Se'Academy is therefore not only working well at the player level.

Monday at 2:30 p.m., the renewed coaching staff led by Yves Vanderhaeghe will face the players' group for the first time.