At the beautiful Domein De Cellen in Oostkamp, where our partner Callant Insurances is located, the players gathered last Wednesday for the traditional team picture. The first one was taken in front of the Casino-Kursaal in July. In the meantime, the core counts a lot of newcomers and some players left.

As tradition dictates, the team photo was not taken in the stadium, but on location. And what a location: the enchanting surroundings of Domein De Cellen. Last season, Filou's beer castle served as the photo location, this season it's the fairytale castle of Callant Insurances.
After the official team photo, all top partners of KVO could also take turns at the team photo. One team, one family, you know. 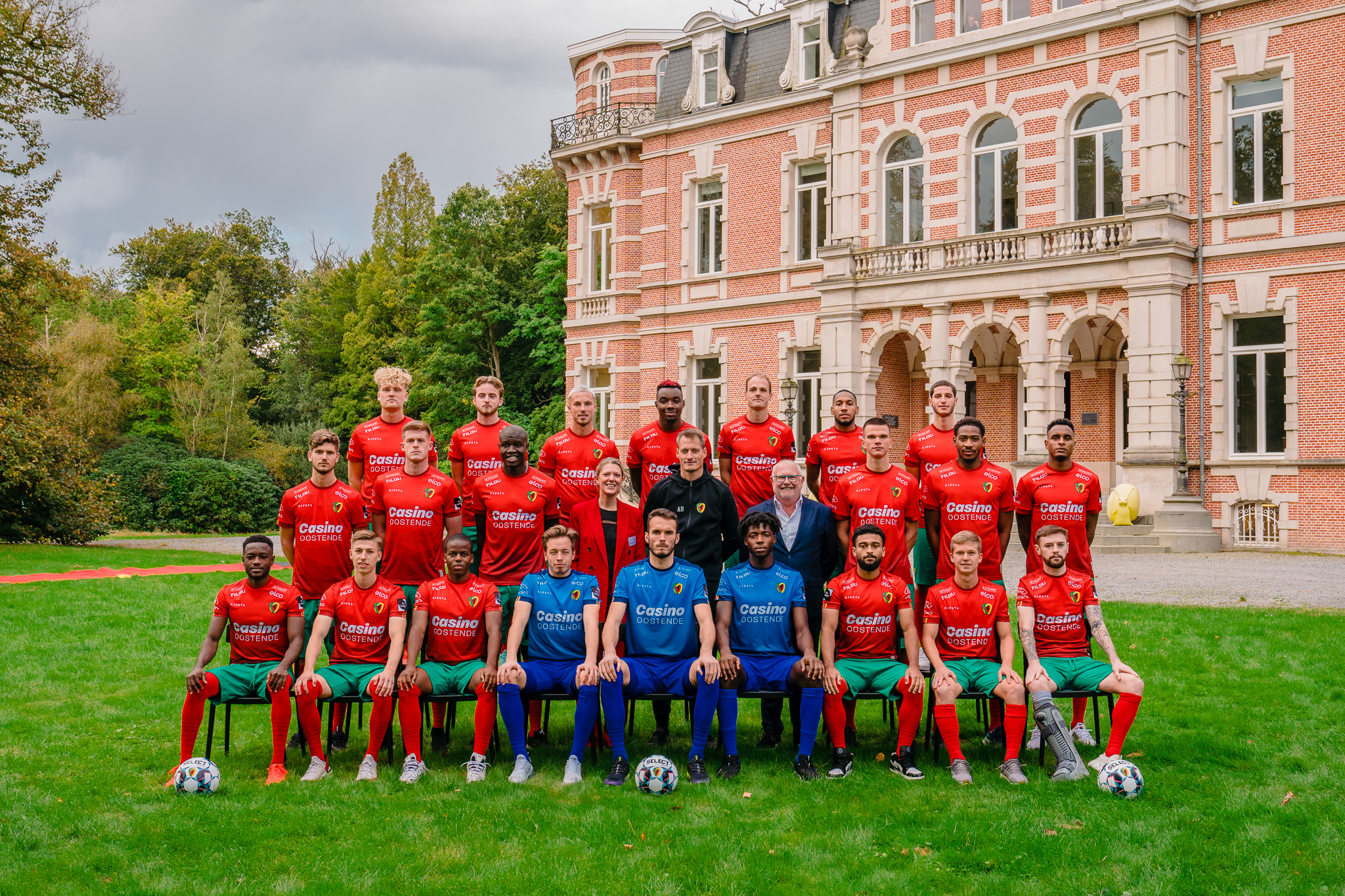 Delphine Lootens of Casino Oostende in the team picture

After the team photo, the first Beach Business Club of the season was officially launched. After one and a half years finally face-to-face networking again. The networking was done by speed dating: 4 rounds of 20 minutes in which the commercial KVO-partners could get to know each other better and see what they could do for each other. During the sessions caterer MaKwizien pampered the guests with culinary delights. So combining the useful with the pleasant (tasty). 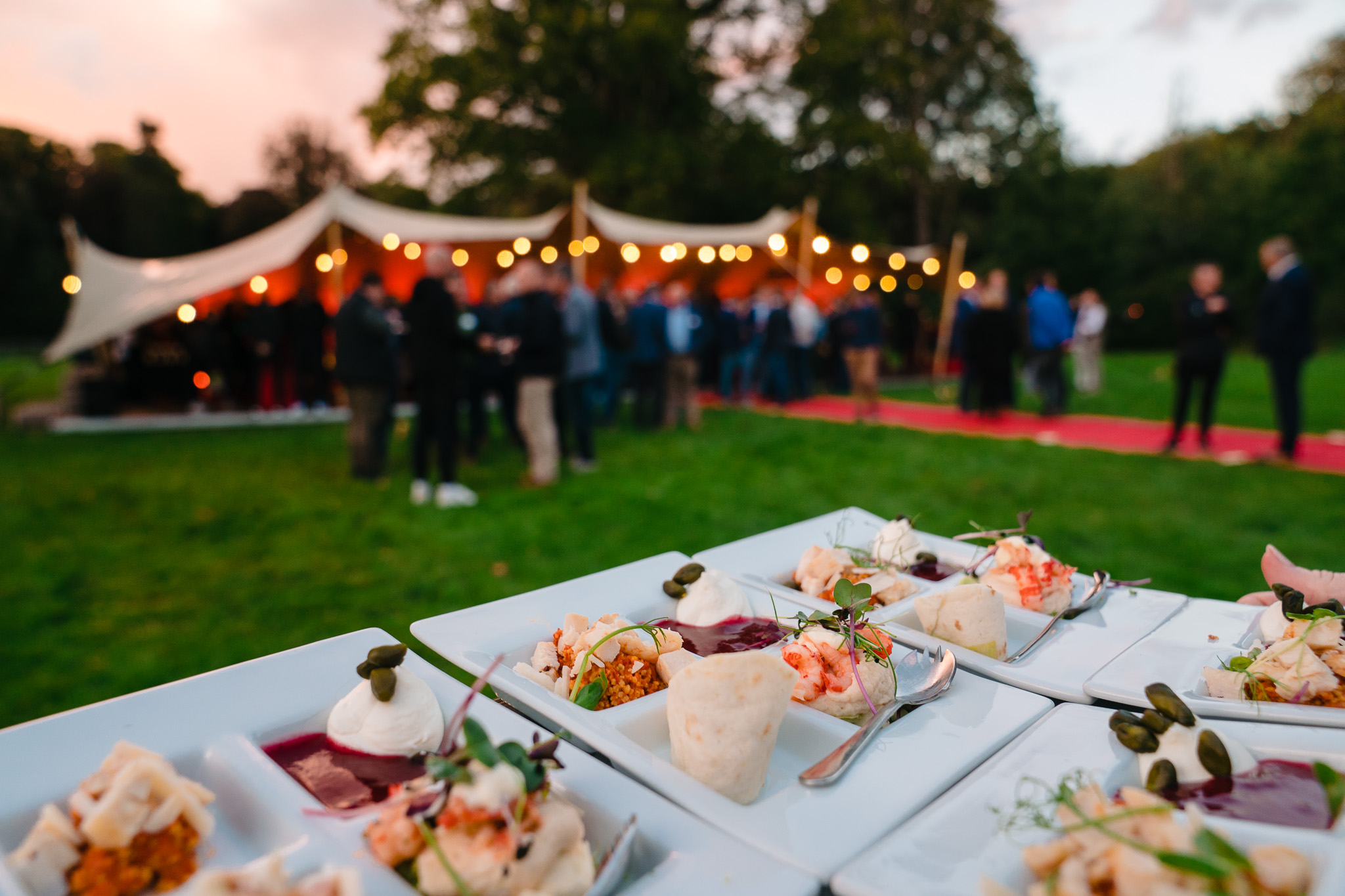 In the end, we can look back on a successful evening, with some 150 people in attendance. Like COO Thorsten Theys We have often read in the past year 'no fans - no football'. But allow me to emphasise that without sponsors there is little football possible. Sponsor is actually a bad word, because sponsorship has not been patronage for a long time. We have partners, not sponsors. Business return, in addition to a fruitful experience, is the core business of our economic cooperation with each of our partners. We are already off to a good start for this year with this beautiful and successful event." 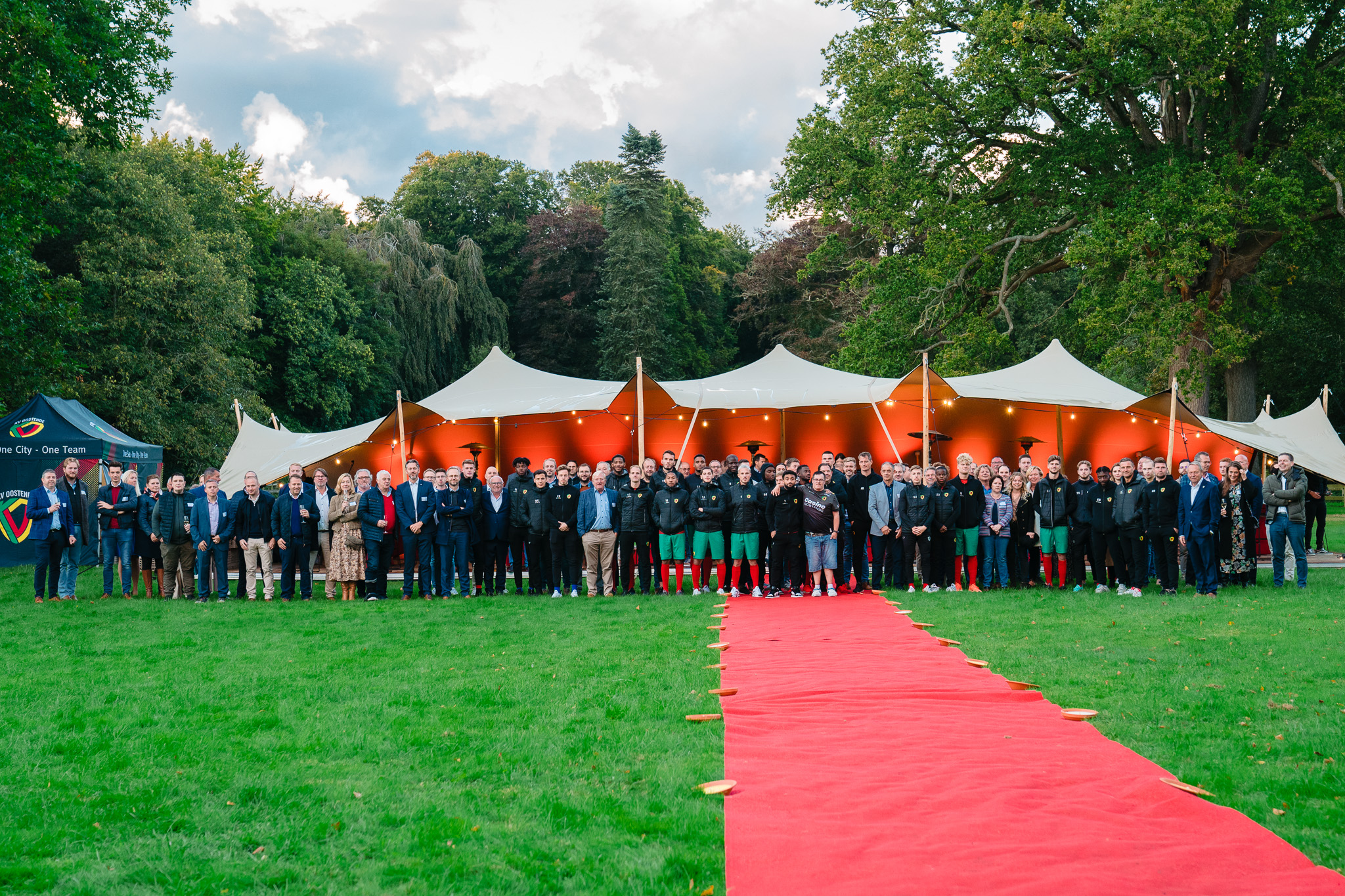 Players and partners pictured together: One Team, One Family. 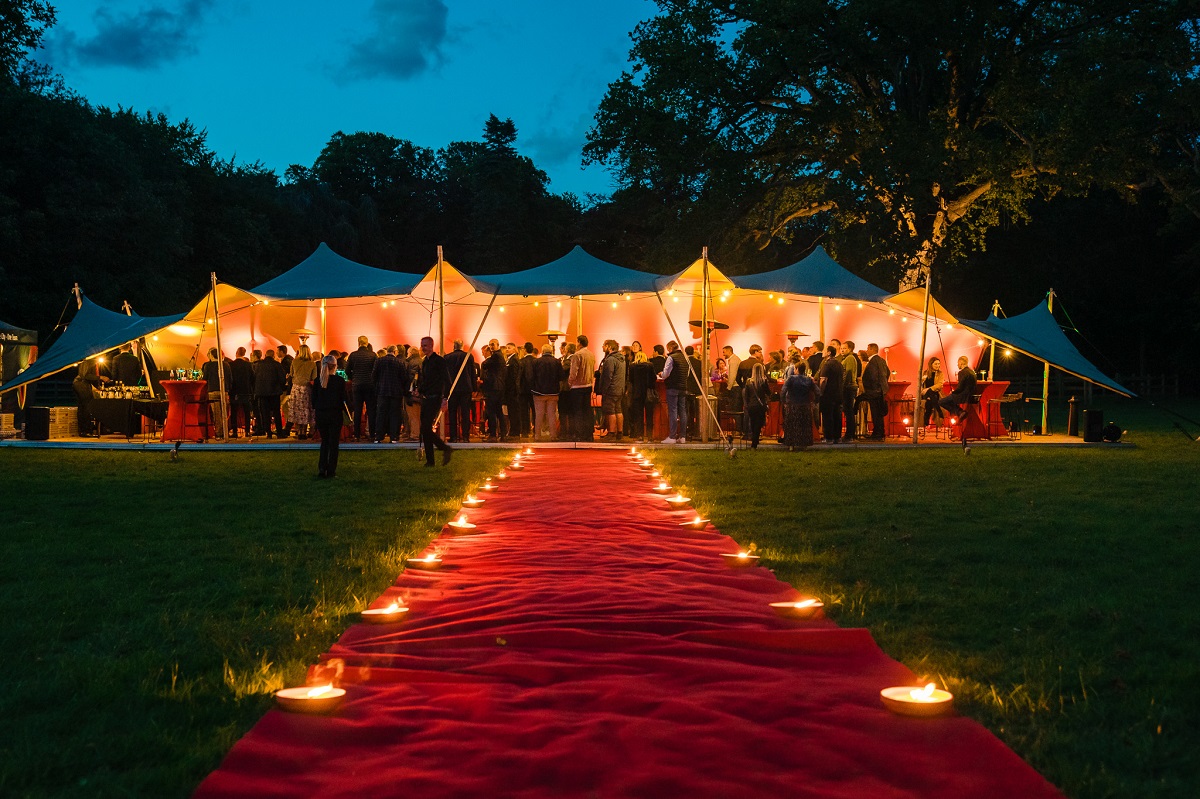 BURGER KING COMES TO OOSTENDE AND AS A SUBSCRIBER YOU CAN EAT THERE FOR FREE!