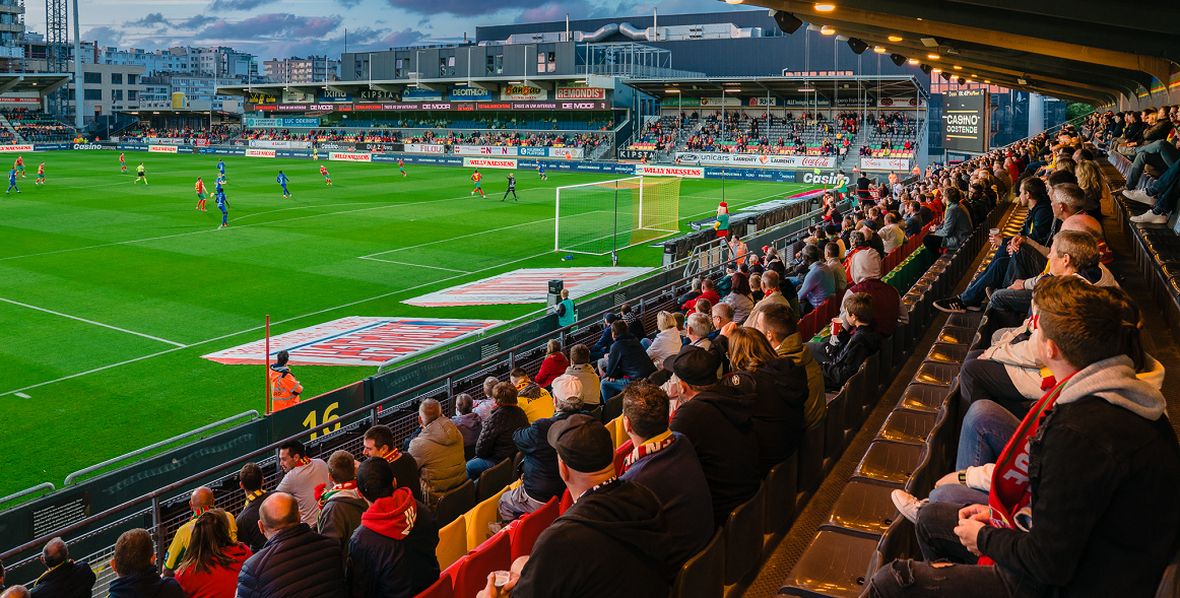 We were amazed to read in the Saturday edition of Het Laatste Nieuws that our cheapest season ticket prices had risen by 71 percent compared to 5 seasons ago. This would make KVO the club where prices had increased the most.

However, to miss is human because their comparison is not correct. On the contrary, our prices have remained quasi the same for the past 5 seasons.

Next season, the cheapest subscription, as mentioned, is 169 euros. In other words, compared to 5 seasons ago, you now pay 20 euros more or even nothing at all.

In addition, with our current prices we are among the top 6 cheapest subscriptions in the Pro League. Converted, you pay less than 10 euros per match.

A highly unfortunate and, above all, inaccurate comparison, therefore, from HLN. However, we have been in contact with the editors. In the online version this has already been corrected and there will be a correction in the paper on Tuesday. Thank you for that and that is the end of the matter for us. As said, errare humanum est, or to miss is human.

By the way, you can still renew your season ticket for next season until Tuesday. The fanshop will open an extra day (12pm-17pm) especially for this on Tuesday.

Starting Wednesday, the priority period for subscribers ends and all seats become available for sale.