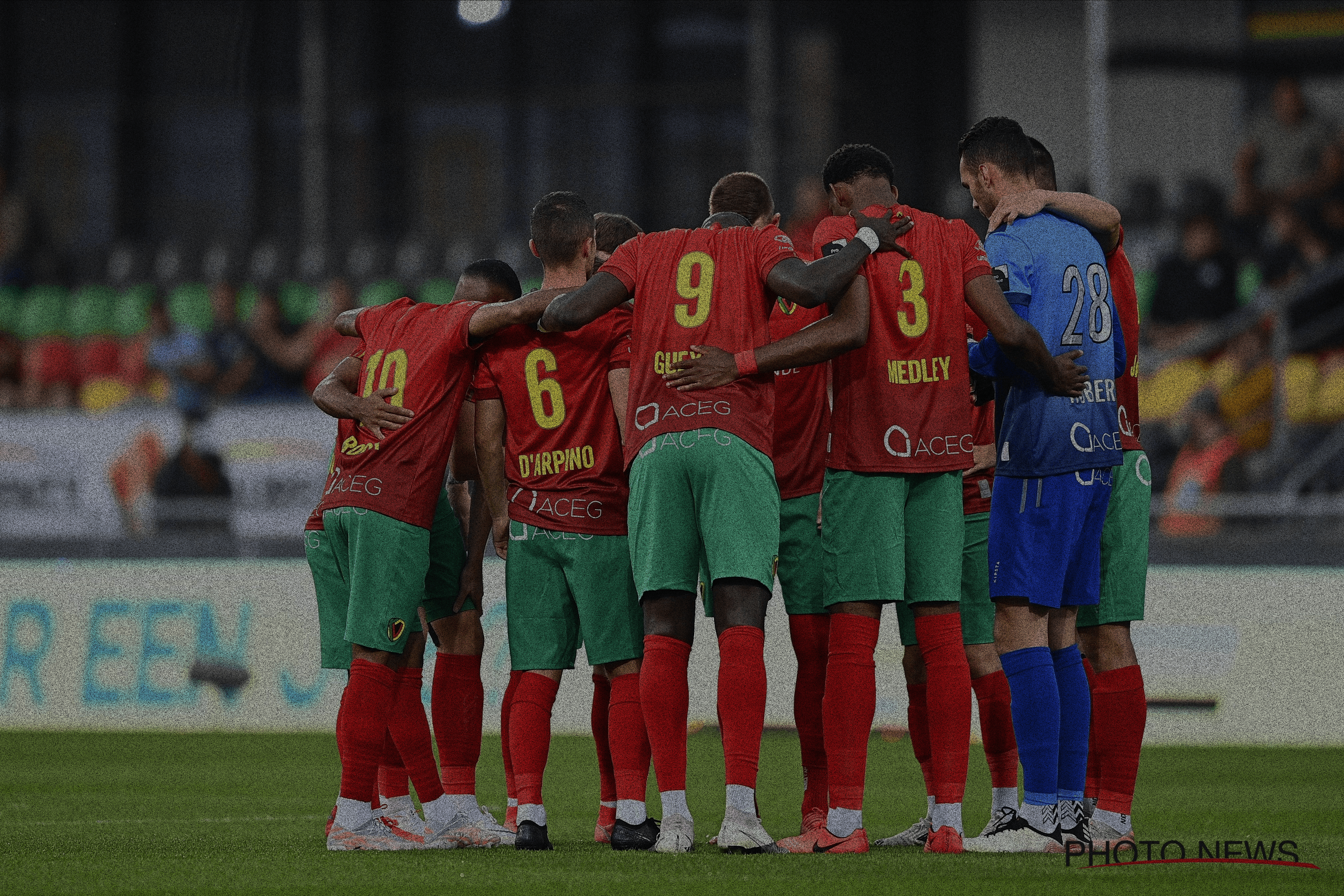 On Saturday the Kustboys will travel to the Guldensporenstadion to take on KV Kortrijk.

0n our province companions are playing a solid season and after 11 match days they are in a shared tenth place with 15 points, 2 points behind KVO. In terms of results, the blokes achieved 8 out of 15 at home. They won against Seraing and AA Gent. In between they played equal against Mechelen and Charleroi. Only against Genk did the red men suffer a narrow 1-2 defeat. On the road, our fellow provincials scored 6 out of 18.

At Kortrijkzanen, a number of players have a history with KVO. Kevin Vandendriessche (216 matches for KVO) is a case in point, but so are Michiel Jonckheere (200 matches) and Ante Palaversa.

Last season the Kustboys lost by 3-1 against the blokes. Dewaele gave the home team the lead and Hjulsager brought KVO alongside with a clever scissor. After that the home team took over thanks to goals from Gueye and Mboyo.