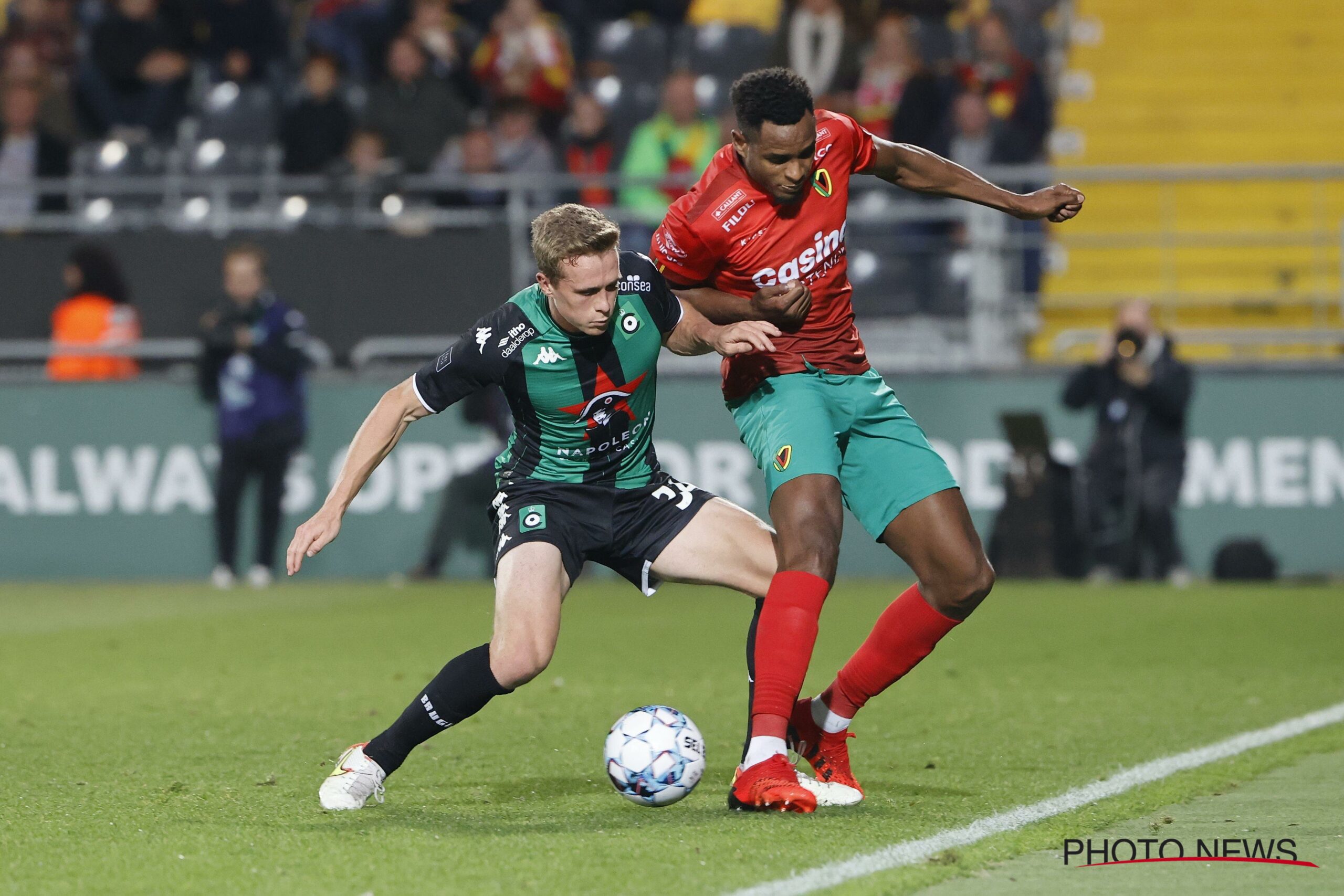 After the cup match against KV Kortrijk, tomorrow we receive KAS Eupen for the 17e matchday of the Jupiler Pro League. When we take a look at the rankings, we see that Eupen is in a nice eighth place. Our Coastboys are in fifteenth place and are urgently looking for a victory.

On the previous match day, the Pandas drew 2-2 against KV Kortrijk. In the Croky Cup they could recover from a 0-2 deficit against Zulte Waregem, Prevljak made a hat-trick and made it 3-2.

Eupen was one of the revelations in the beginning of the season. Only on game day six, the Pandas lost for the first time. They also set strong results against bigger teams. They played equal against Club Bruges and Anderlecht. In addition, they also won against KRC Genk.

At Eupen it's all about Prevljak. The striker scored 16 goals last season. This season the counter is at four. In midfield Stef Peeters is the strongman, strong in duels and with a good pass in his feet. He has given five assists already.

Last season we drew 1-1 at home against Eupen. In the Kehrweg-Stadion the same result.