Sunday evening the Coastboys receive Zulte Waregem in the Diaz Arena. Provided they get a three-point lead, Blessin and his team will be able to forget the unjust defeat at Standard.

The ambitious Zulte Waregem started the season hesitantly, and after 5 match days are in 13th place with 5 points.
On the road, Essevee won 4 out of 6 thanks to a draw at OHL and a convincing win at STVV. At home, the 1 to 9 ratio was rather meagre.
The home games against Standard and Club were lost, while on game day 5 they played a draw against Charleroi.

After an impressive career it will be the last season at Gaverbeek for coach Francky Dury.

There was a lot of movement in the province. The most important departures are Deschacht (end of career) and top scorer Bruno, who went to the ambitious Gent. Other notable departures are Van Hecke (Mechelen) and Marcq (Union).

Last season KVO won 3-0 from our provincial rivals. Goalies then were Vandendriessche, D'Arpino and Sakala. 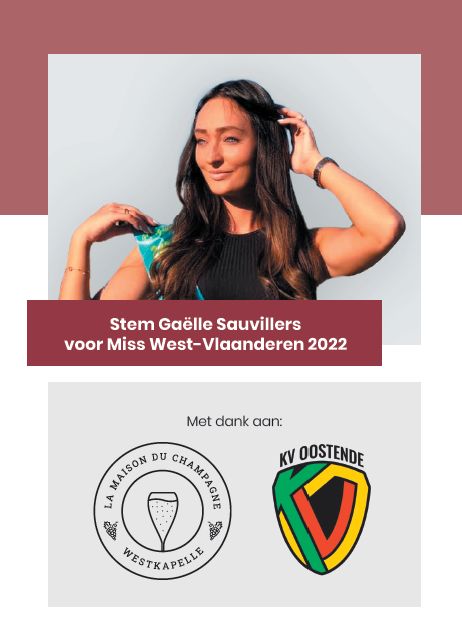