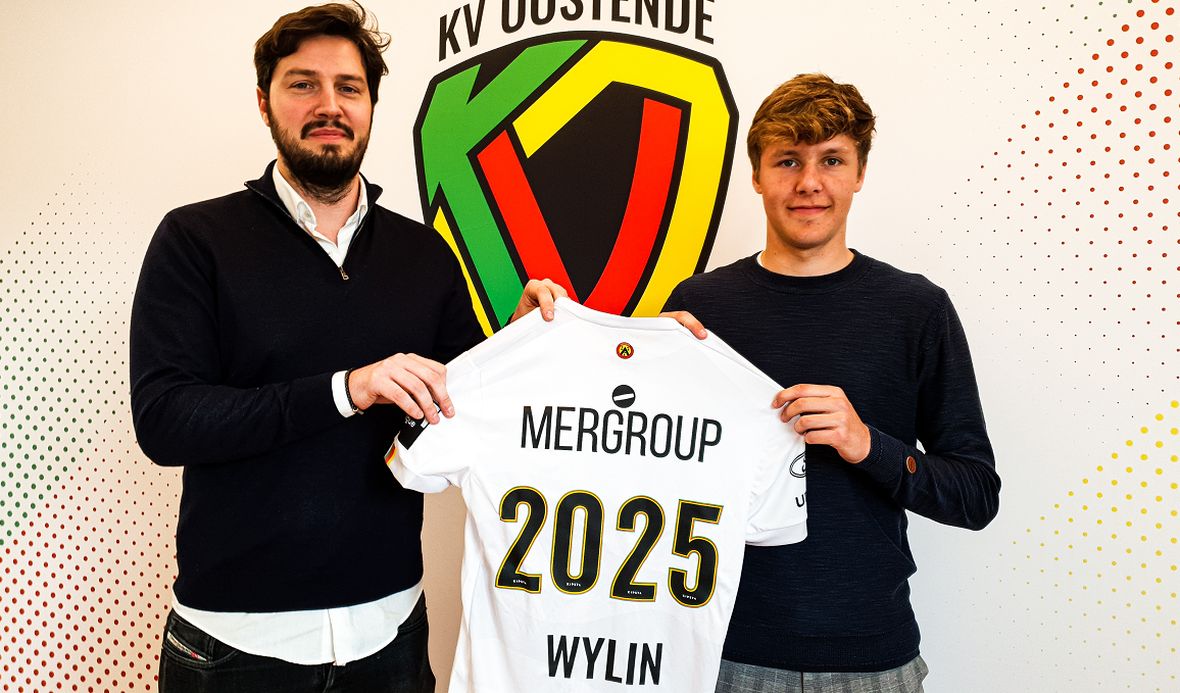 The young winger Siebe Wylin (he turns 19 next month) signs a contract until 2025 + an option for an additional year.

Siebe was picked up at Roeselare by Club Brugge at the age of seven. He went through the youth ranks at blue-black until the age of sixteen. At that age he moved to KVO. In the 2020-2021 season, he ended up with Kurt Bataille's pledge team and this season he made his debut in the first division at the age of 18. First with a short substitution at STVV but one month later he was already in the base at OH Leuven. Siebe would eventually start in the base four times last season.

Siebe Wylin: "My first dreams that came true were my debut and my first base position in first division. A second dream that is now coming true is a full professional contract. Where soccer used to be a hobby, it has now actually become my job. Every child dreams of that. Although I realize that it is only really starting now. It will be the first time that I will experience a full preparation with the first team, so I can only get better. When I was sixteen, I traded Club Brugge for the Noordzee Interieur Se "Academy of KVO and now it seems that this was definitely the right choice."

Gauthier GanayeSiebe has been training with the first team for a few months now and has stood his ground several times in the matches. His daily hard work has earned him a first professional contract with the club. It is also a great compliment to the people of our youth team. We are delighted that a young promising Belgian talent is committing his future to KVO. We look forward to seeing him flourish here!"