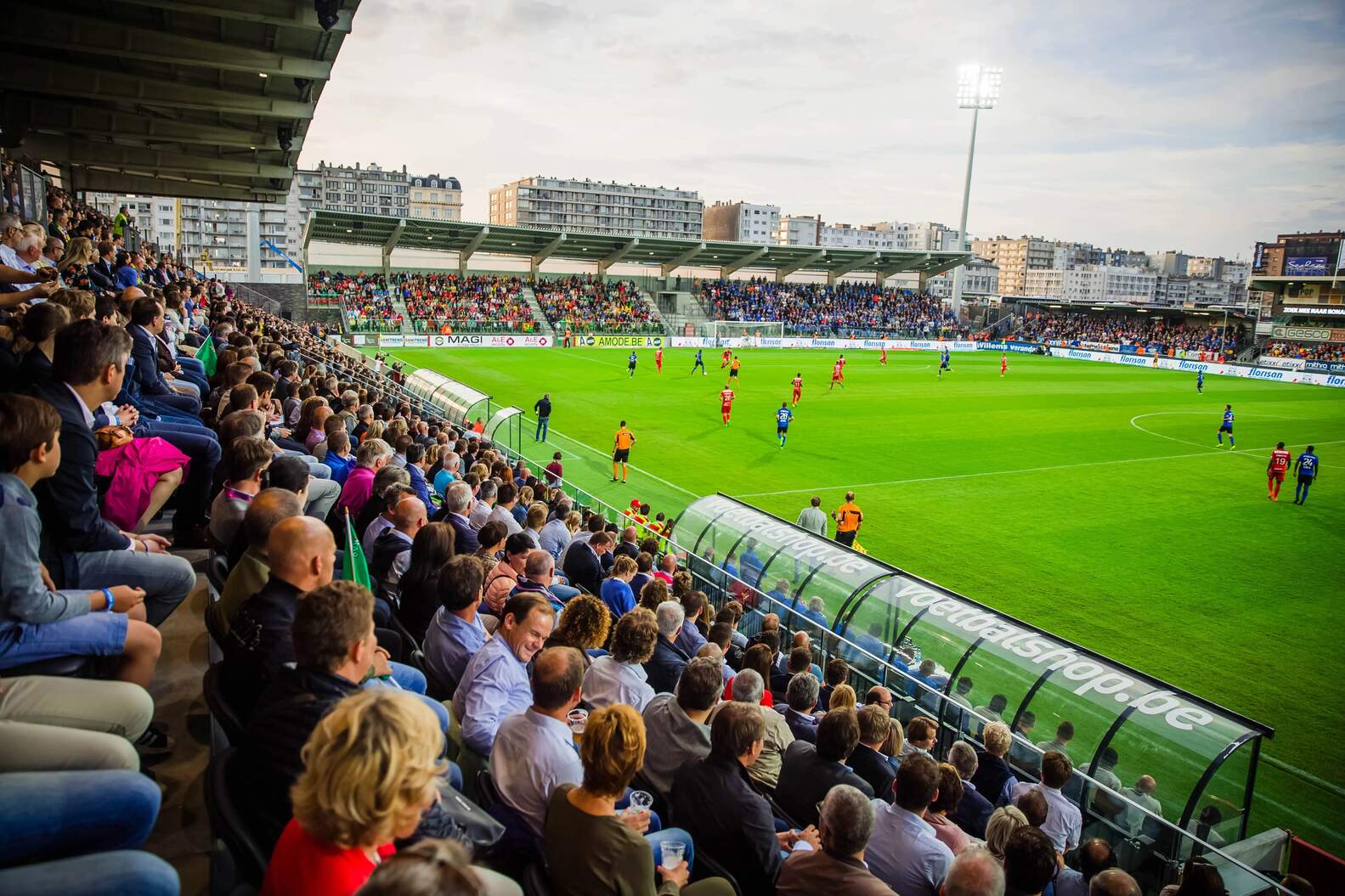 Yesterday was finally the day. The dates of game days 8-16 were announced. Not a moment too soon because game day 8 already takes place in ten days.

We fully understand that European clubs are taken into account, but the fact that we only know 11 days before kick-off when the game will be played is going a bit far for us. In terms of organization, this is a huge feat: personnel must be planned, VIP dinners ordered, security services called in, ... not to mention the fans who also have their own private agendas.

The late start does not only mean fewer people in the stadium, it also means that people go home immediately after the game. Monday is a working day for most people ... not to mention the children who have to go to school on Monday. They can make a big deal out of a Sunday night game. And this three times in a row ... We are also obliged to have ball boys or girls at every match. Not an easy task on a Sunday evening either. And what about the visiting fans? They're probably also eager to take the bus on Sunday evening.

Sunday night soccer - especially the late start at 9 p.m. - goes against the family aspect of a soccer game. We don't think this benefits anyone, including the television viewers.

Due to the overcrowded calendar - the World Cup and the Playoffs - some games are played during the week. This can happen occasionally, but we play Antwerp on Thursday at ... 18.30! For the working KVO-fan, it is almost impossible to attend this match, especially since there is also a mandatory bus-combire regulation.

We therefore reach out to the Pro League's calendar committee and rights holder Eleven Sports to have an open and constructive debate on this.

Not only for the matches of KV Ostend but in the general interest of our soccer. Because in this way, the fans are chased away from the stadiums and the same fans become more and more alienated from their club and from the product of soccer in general. And that can't be the intention, can it?