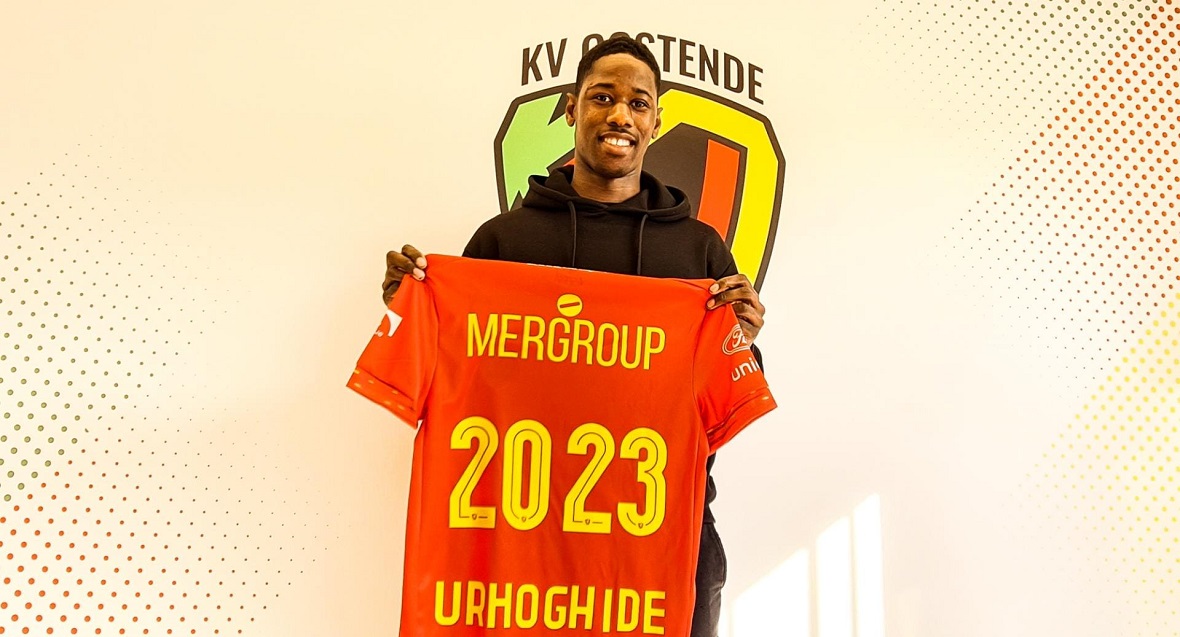 KVO welcomes back defender Osaze Urhoghide (22). He is rented with an option to buy.

KVO has a new defender to tie up. However, new is relative because it is an old acquaintance who returns. Osaze Urhoghide was already rented for a few months last season from the Scottish top club Celtic Glasgow and now he returns to the Belgian coast after a few months.

Gauthier GanayeOsaze proved last season that he was an absolute added value in our team. We wanted to bind him to us for a longer period but at first we couldn't find an agreement with Celtic. Osaze himself, however, expressed his wish to return to KVO and we kept in touch with him and Celtic. This past week, the dossier gained momentum. Osaze is happy to be back here and we are very happy to have a strong defensive player in the team and someone who already knows the way the club and the trainer work. Now we're just waiting for offensive reinforcements and then we'll be armed to play a competitive season."