Jelle is a youth product of KV Oostende and made his first appearance in the A-core in January 2017, when he joined bosom friend Robbie D'Haese on winter training. His first playing minutes followed a year and a half later, in August 2018. 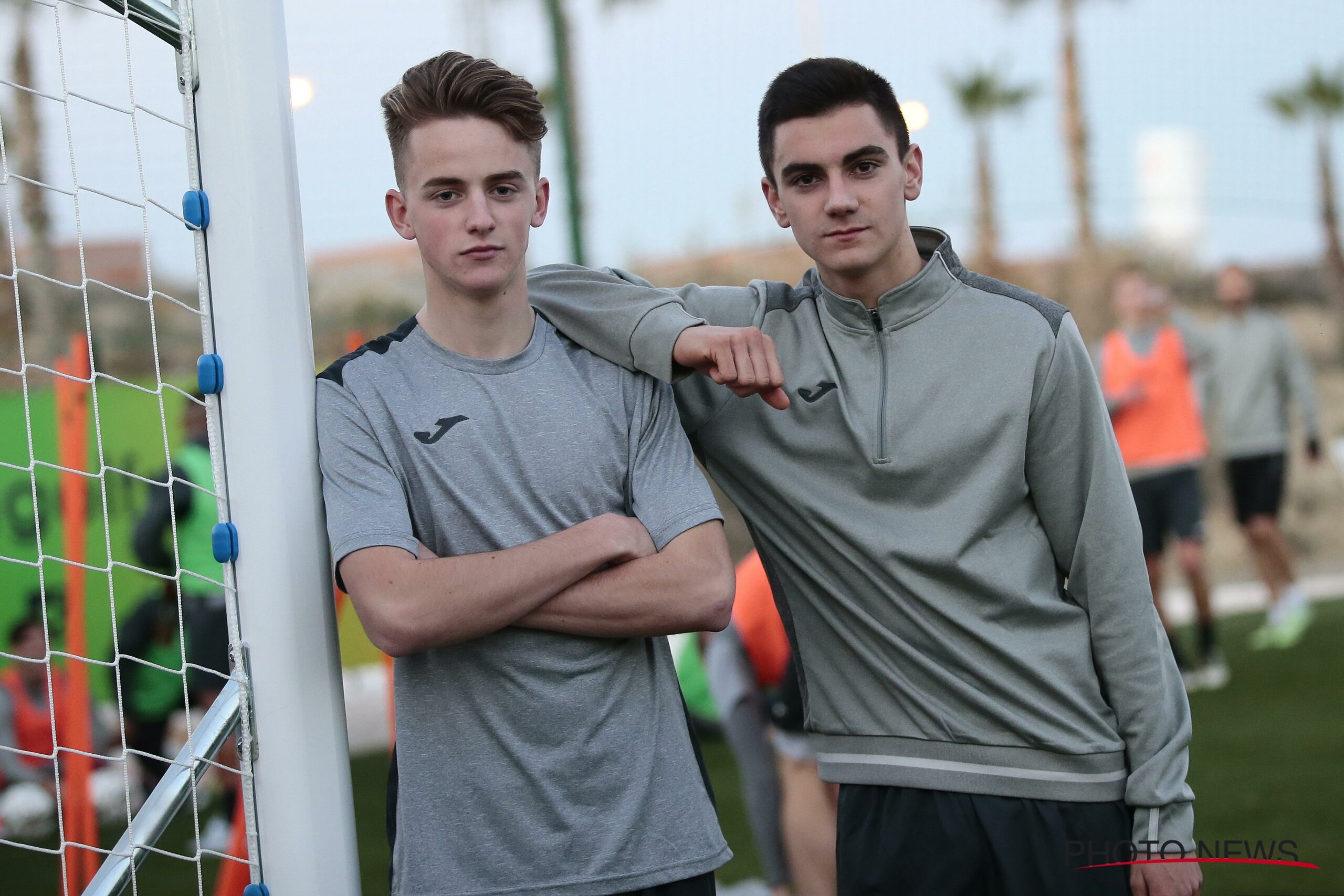 In that season, coach Gert Verheyen would definitely transform Jelle from flanker to offensive right back. However, it was in the following season, 2019-2020, that Jelle really became a base player. At right back he turned out to be a real trendsetter and at the end of the season he was honoured by the fans with the 'Puis/Verbiest Trophy' as most deserving player of the season. 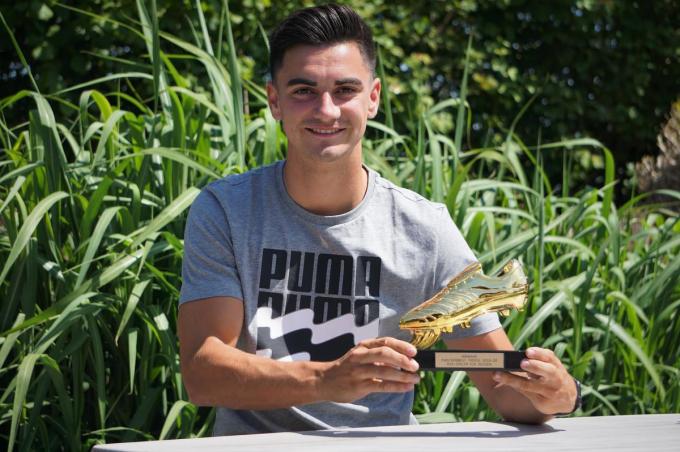 Last season Jelle confirmed as a base player and he was also a fixed pawn in the team of Alexander Blessin. Jelle eventually played 92 official games for KV Oostende.

Gauthier GanayeWe sat around the table with Jelle several times to tie him down for longer. However, we didn't reach an agreement and since he only had a contract until 2022 we were forced to sell him. It also seemed clear to us that Jelle himself wanted to make a new step in his career. We wish him all the best and thank him for his contribution to this club. The incoming transfer money will be used to strengthen our club in all lines. We are working hard on that and I can say with certainty that we will have a competitive team again next season."

Jelle Bataille says goodbye to the KVO fans in the video below.